Read about the Launch of Golmaal Jr, a cartoon version of the Hit movie series Golmaal, in Mumbai plus an exclusive interview with Rohit Shetty about the series! You don’t want to miss it!

Sonic brings to kids its version of the popular movie franchise Golmaal with the all-new animated show – Golmaal Jr.

Get set to enjoy the show on SONIC every day at 1.30pm 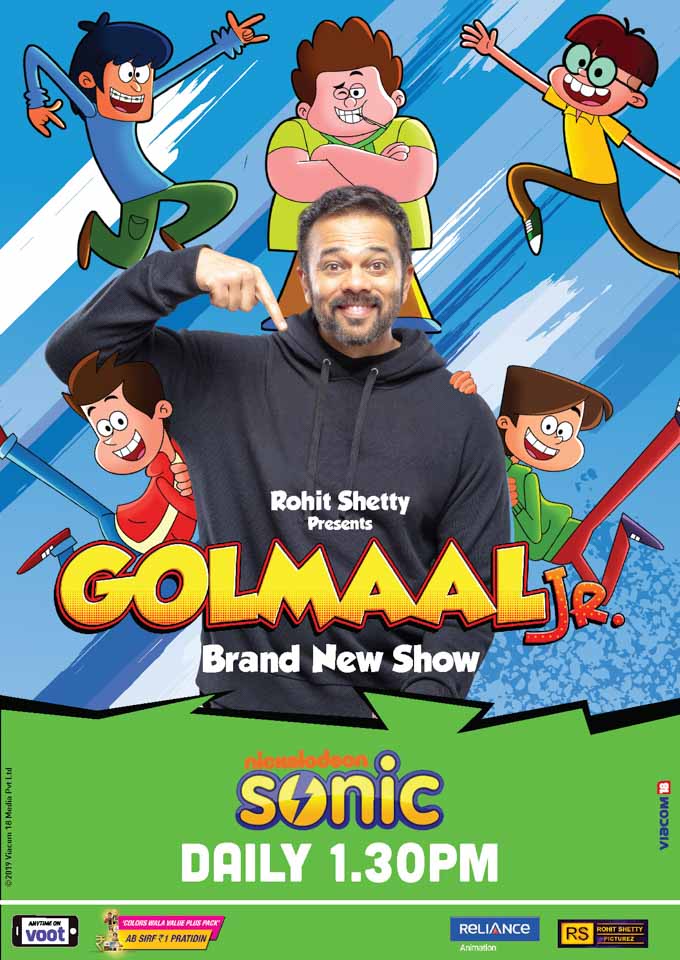 May 10, 2019, Mumbai: Claps, Chuckles, and Cheers – the launch of 2019’s biggest kids show couldn’t have got grander! The channel Sonic, from the Nickelodeon franchise in association with Reliance Animation and Rohit Shetty Picturez created the 8th IP of the franchise and will recreate the magic of the iconic Golmaal movies through a fun animated series that will entertain kids starting May 13 at 1:30 PM on SONIC. 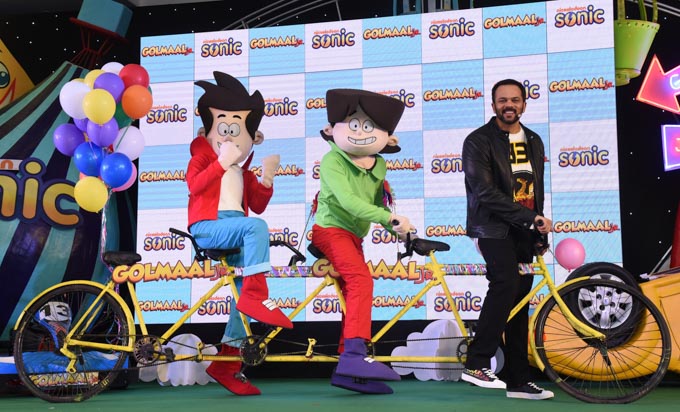 When the Nickelodeon Team invited me for the launch with my daughter, I was ecstatic! Golmaal movies are one of my favorite movies in the comedy Genre. The Glitzy evening started with   Rohit Shetty making his way on the stage to the pranksters Gopal and Madhav’s grand entry on hoverboards to them posing on tandem bikes. 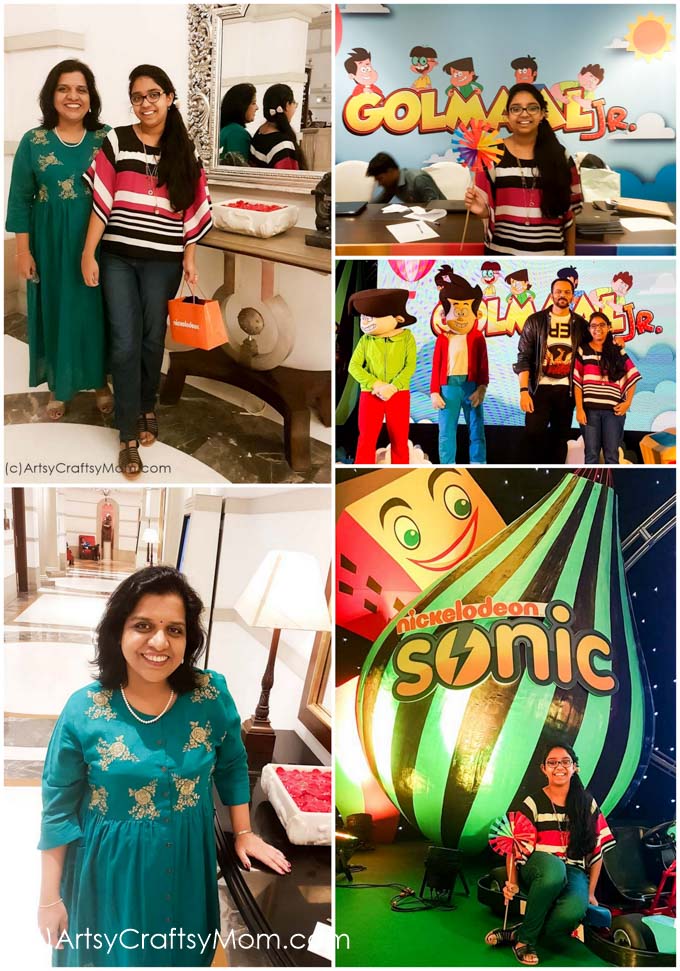 There were lots of fun games for the kids, my daughter even won the musical chairs and got a picture clicked with her favorite director 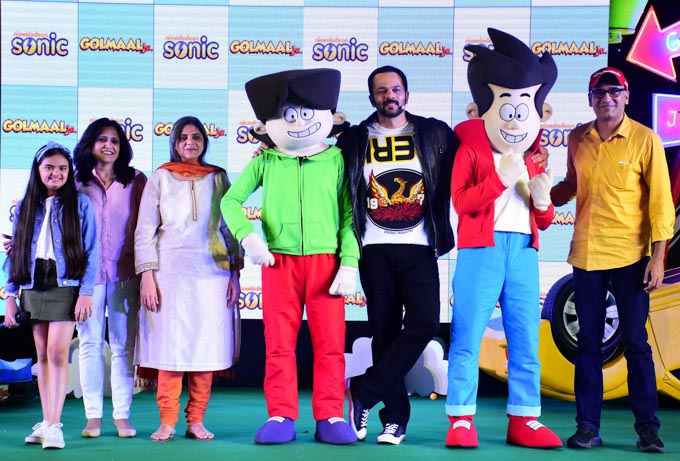 Speaking about the success of the homegrown characters, Nina Elavia Jaipuria, Head – Hindi Mass Entertainment and the Kids TV Network at Viacom18 said “Understanding of kids, their choices and their diverse entertainment needs has been central to Nickelodeon. We have hence always introduced characters that are relatable, engaging and clutter breaking. The new show Golmaal Jr. on Sonic is set to bring further diversity and scale to the wide content library of Nickelodeon.” 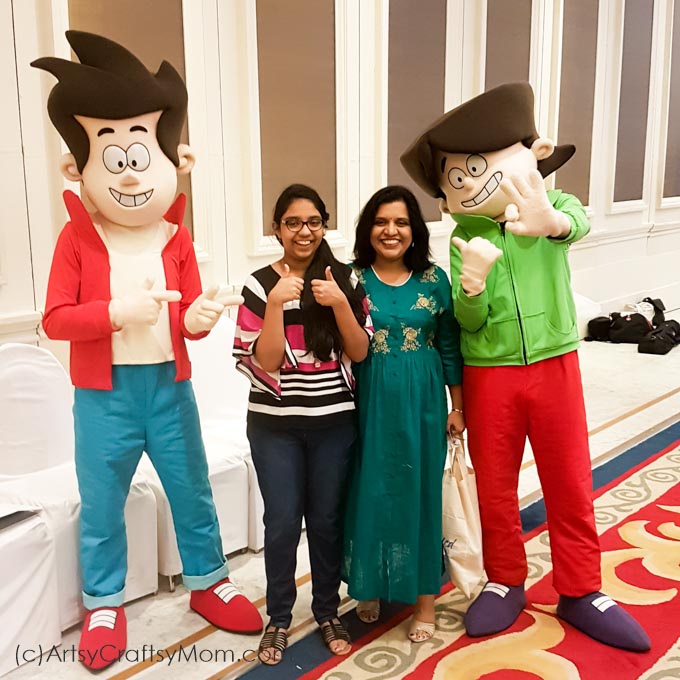 She further added that “Going forward, we will continue to enthrall kids with great stories and characters and maximize ROI so that we can introduce kids to more such immersive and engaging            content experiences.” 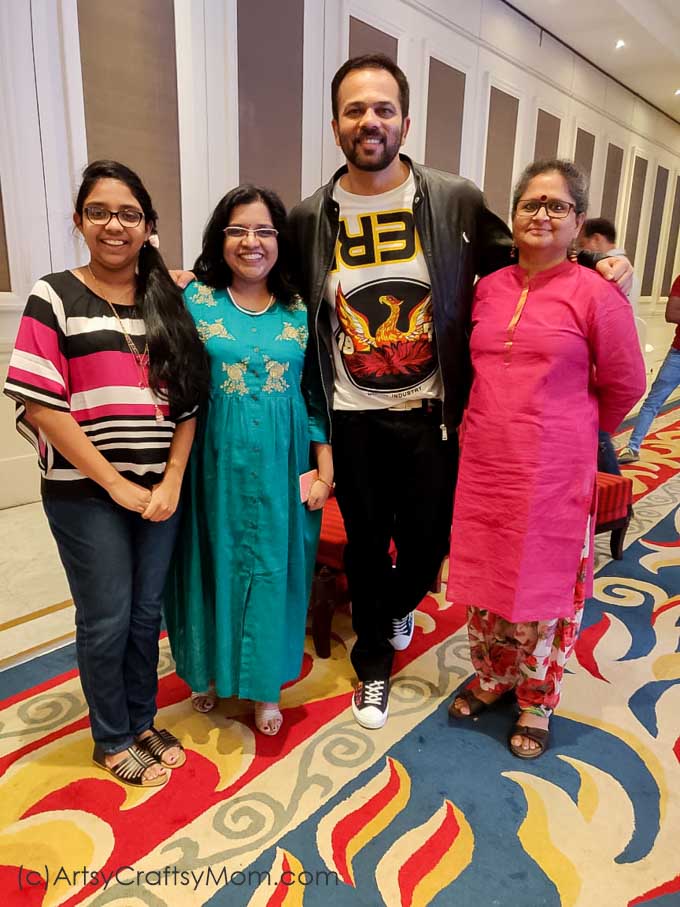 As you can see from the pictures, we couldn’t stop beaming. The launch of Golmaal Jr made for an evening to remember!

Interview with Rohit Shetty about the new series Golmaal Jr.

Once the event ended, I got a chance at a quick, exclusive interview with the Golmaal Director, Rohit Shetty, himself. Now those who know me, the interview had to be ArtsyCraftsy style, so we decided to prank the prankster! Miss P gave him some Brown “e”s and we made a super simple Jack In the Box Craft that kids can make to prank their friends too.

Watch the Video below –

Excerpts from the interview –

What excites him the most about the show?

I’m excited to see the kids and their reactions. The simplicity and the innocence of the characters, the way kids are in real life will connect with the masses

What parents should look forward to –

About the USP of the show –

The Golmaal franchise is very close to my heart. The film has already been popular amongst the family audience and now the PRANK GANG- Gopal, Madhav, Laxman and Lucky are all set to entertain children on Sonic with the Golmaal Jr. animated series. The concept of Golmaal Jr. had been in place for a while and I’m very excited about the partnership with Sonic, to bring this high decibel concept and show to life. Each character and their traits are so carefully crafted that I’m confident kids will love the Golmaal Jr PrankGang.

Get ready to get on board the laugh riot and experience the legendary face-off between Gopal and Madhav with the Golmaal Jr. prank gang on SONIC at 1.30pm, every day! 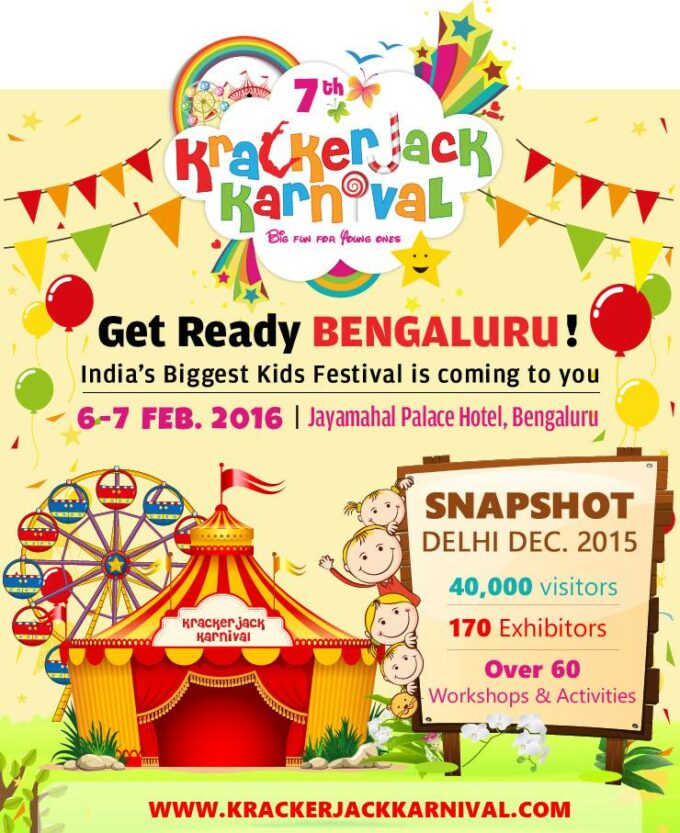 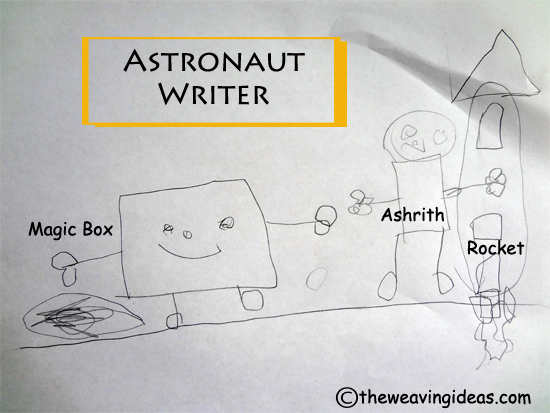