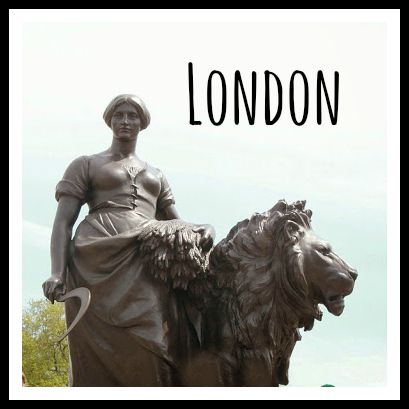 We love to travel.. There is no denying that. But sometimes we go crazy.. This was one such trip. I had completed 10 years in the IT industry and desperately wanted a break. My sister was also in the same boat and was frustrated for different reasons. When she suggested a European Holiday I was very very excited.. She did need to convince me a lot as the cost was high and when I travel without my hubby I usually crib a lot!! Anyway things somehow fell into place and about 2 months before the scheduled departure, we went to Kesari travels and booked a 10 day European tour.
Once the Shengen Visa & UK visa came, It finally sunk in and we were ready to travel.
Our Flight started on 25th May, in Qatar Airways.  BLR-Doha-London.
The view from the airplane was awesome.. first the Qatar deserts and then the London cityscape. 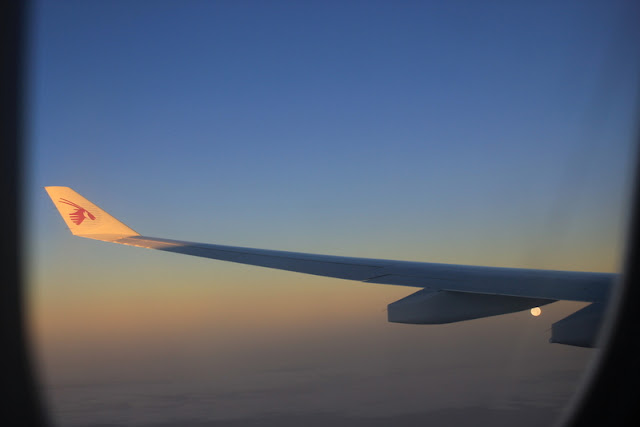 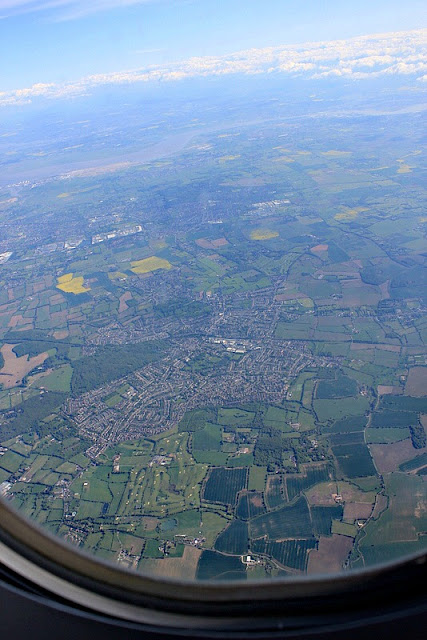 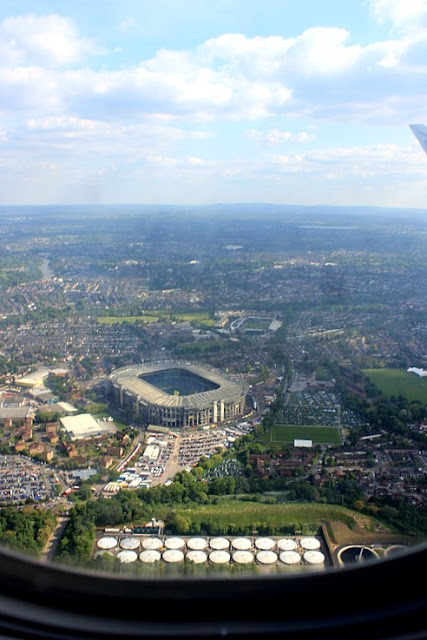 We were in london for 2 Nights. We stayed at the Arora International .. The next morning, we went on a guided city tour via coach to The Town .. We saw the Tower of London; Kew Gardens; the site comprising the Palace of Westminster, Westminster Abbey, and St Margaret’s Church. Other famous landmarks include Buckingham Palace, the London Eye, Piccadilly Circus, St Paul’s Cathedral, Tower Bridge, Trafalgar Square, and The Shard. 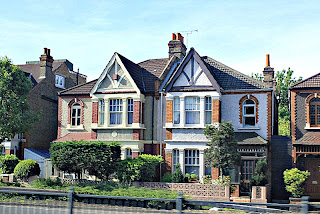 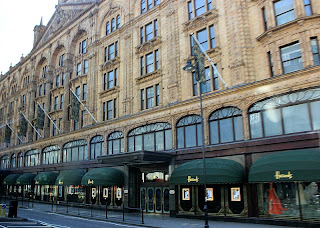 Went past Cleopatra’s needle, Wellington square. Piccadilly Circus, Westminster Abbey, Big Ben, Trafalgar Square, Houses of Parliament, Hyde Park. The Marble Arch. Westmister Abbey, Nelson’s Column.. We drove around the city and saw Stopped at the Tower Bridge, HMS Belfast and then  Buckingham Palace. 26th may, the change of guard ceremony was closed as there was a marathon happening. 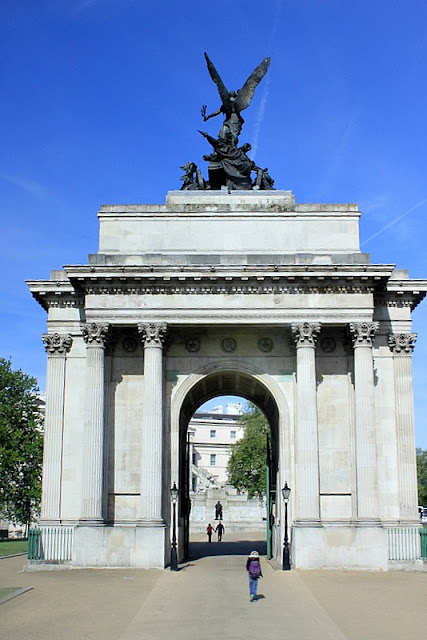 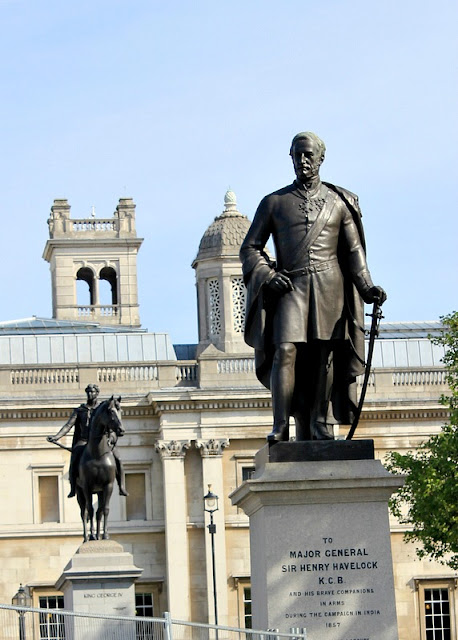 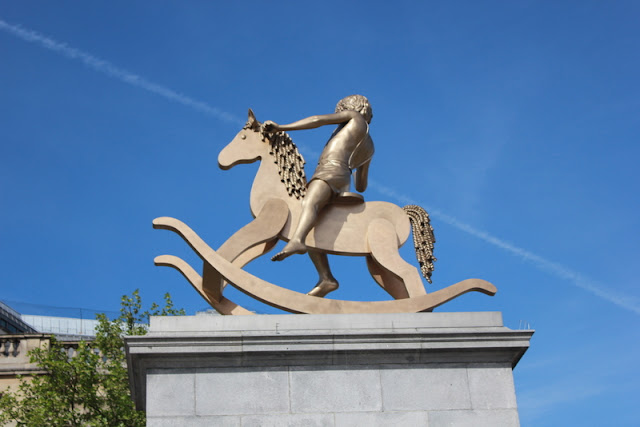 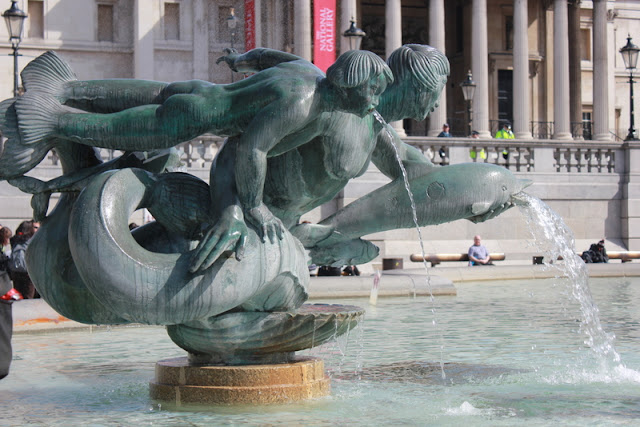 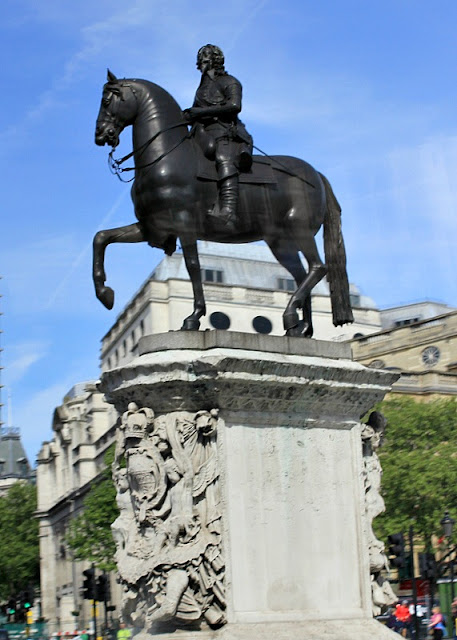 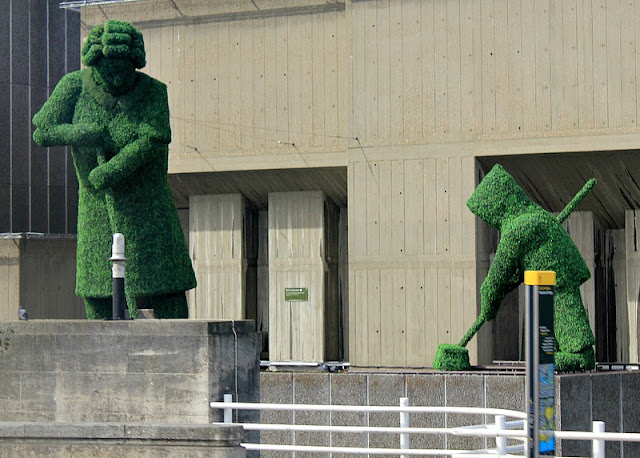 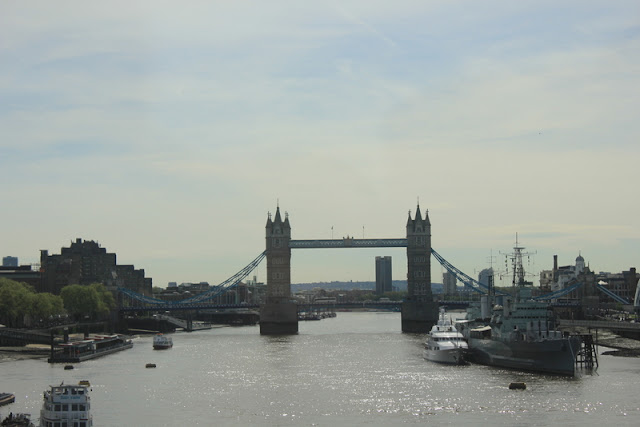 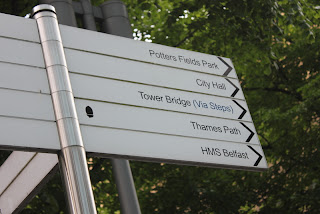 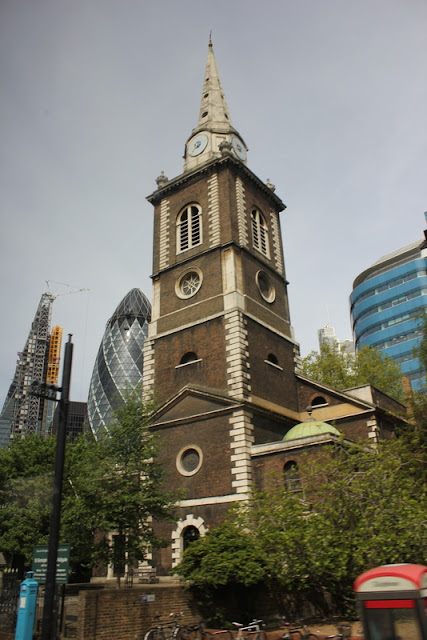 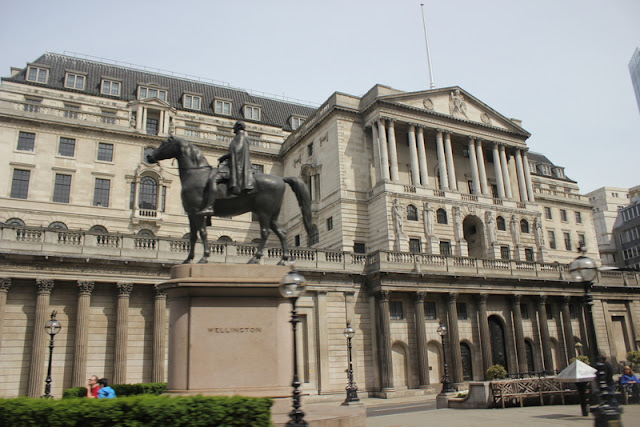 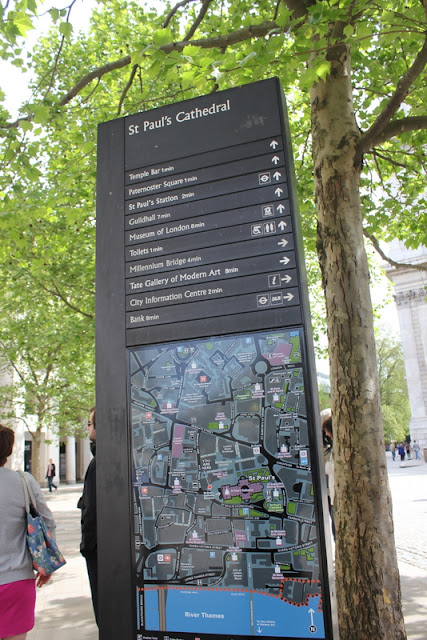 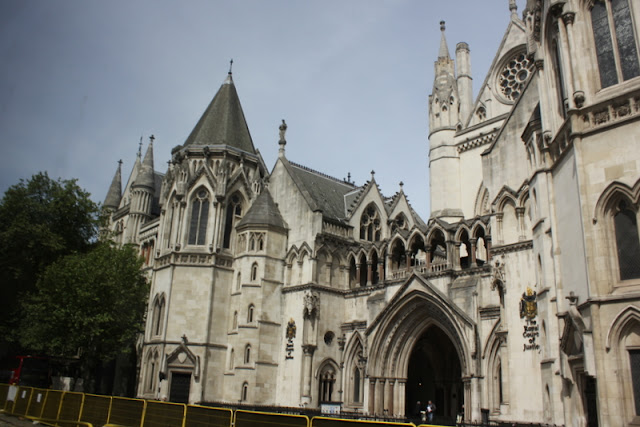 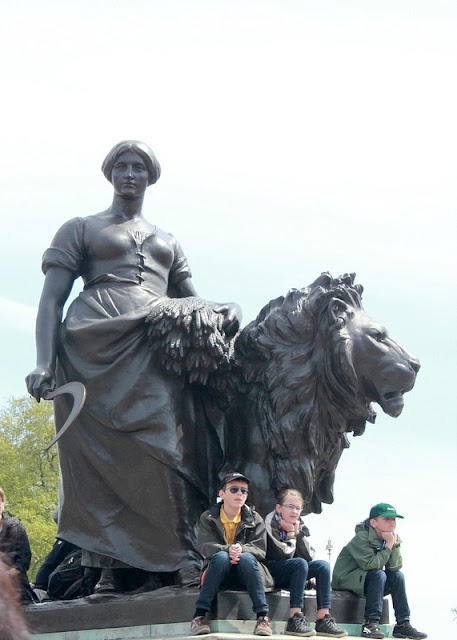 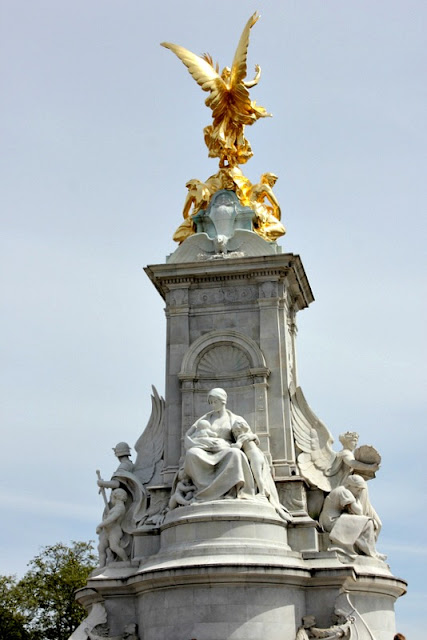 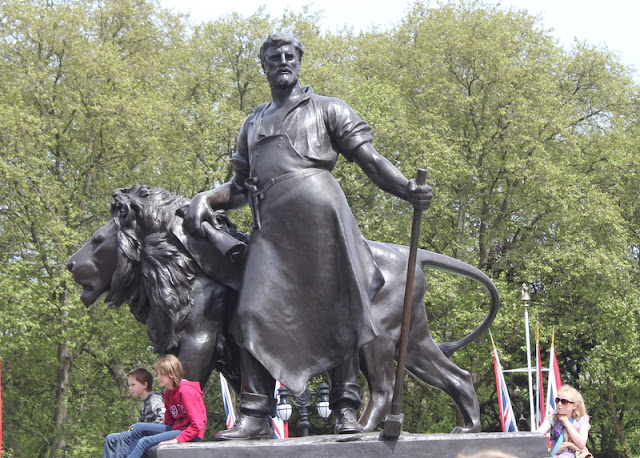 After a scrumptious Indian Lunch at Bangalore Express Restaurant, We were taken to Madame Tussaud Museum. This was optional and we did not check it out.. instead we decided to roam the streets, ate some waffles with icecream off the streets, and checked out the underground. Hunted some fruit stands and some brown bread.. Bought some souvenirs – magnets , jackets,  we went to the London eye later that evening. The queue was really long. but worth the wait. The view from the London Eye was amazing. 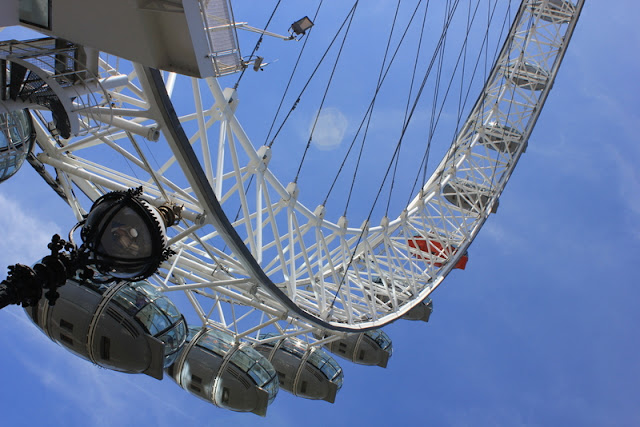 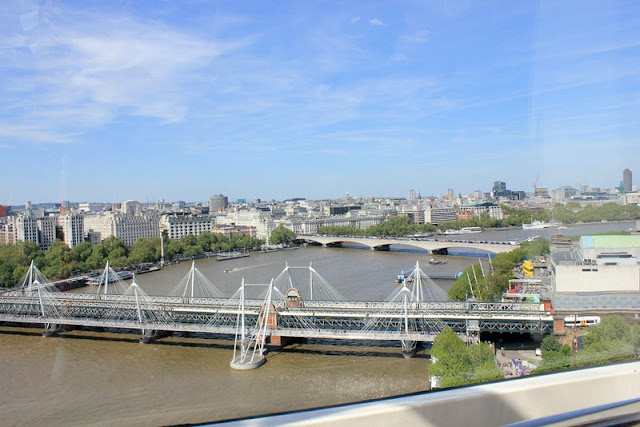 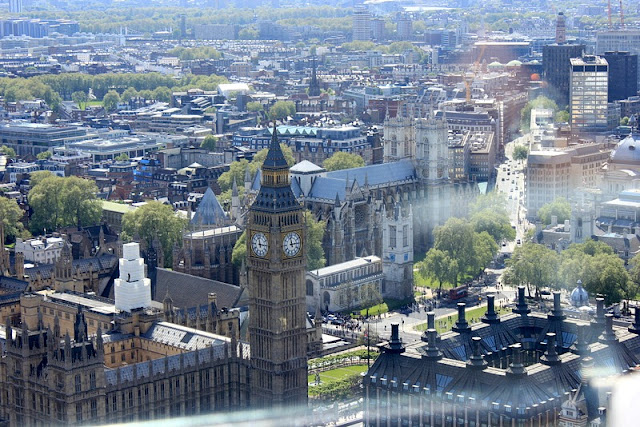 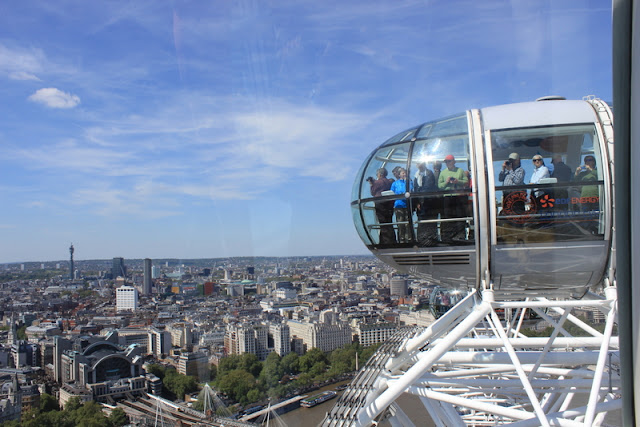 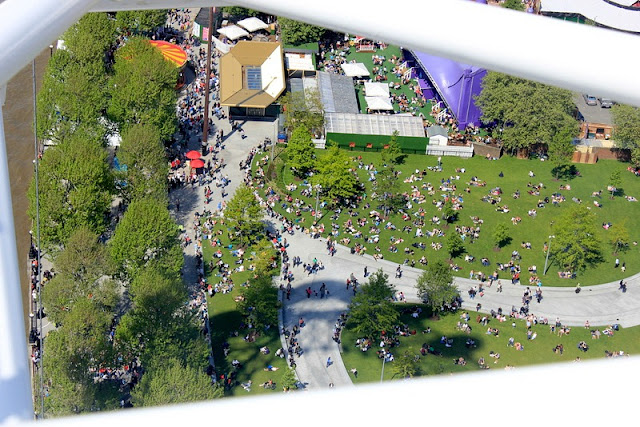 The whole city intrigued us.. and the 1.5 days was just a teaser.. we were left wanting more.. The sun rose even before we woke up and did not set even at 10. Very soon it was time to leave and move on to Paris. 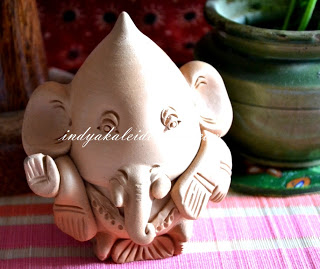 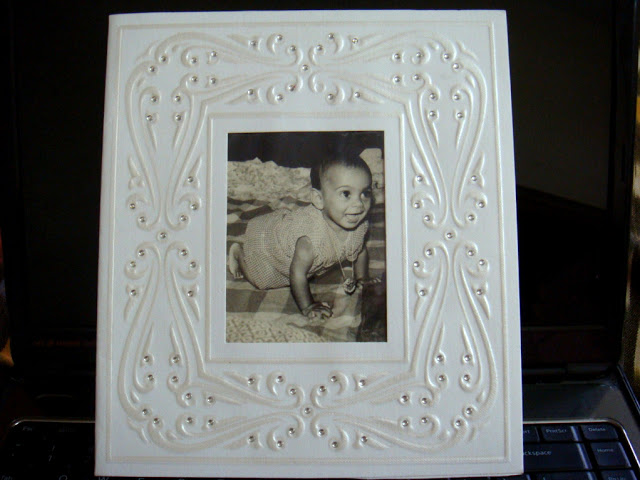