Let’s learn about the significance of the Hindu festival that celebrates Lord Shiva with Damru & Trishul Maha Shivratri Crafts for Kids.

As I was checking the calendar, I realized that the festival of Maha Shivratri is nearby. Unlike most Hindu festivals which are celebrated during the day, the Maha Shivaratri is celebrated at night. A Celebration of all things Shiva – The Hindu God of Destruction.

What is the Maha Shivaratri festival??

Maha Shivaratri, or simply Shivaratri, is a Hindu festival celebrated all across India. ‘Ratri‘, in Sanskrit means night. So, Maha Shivratri roughly translates to ‘the great night of Shiva’. The auspicious time begins at sundown on the 13th night during the month of Maagha in the Hindu calendar and ends at sundown the following day. Since the date of the festival is calculated on the Hindu lunar calendar it always falls on a moonless night.

What is the story behind Maha Shivaratri?

There are many legends related to this festival. One of them says that it is the day when Lord Shiva married Parvati. The other says on this day, Lord Shiva manifested in the form of Linga for the first time. The third says he performed Tandava, the dance of the primal creation, preservation, and destruction on this auspicious night of Shivaratri.

How is Shivratri Celebrated in India?

Maha Shivaratri is celebrated as a day of gratitude to Lord Shiva. On this day the devotees observe a fast. Some have only fruits, milk and water. Some have only water throughout the day. This signifies the gain of willpower and the release of all sins. Since Shiva is considered an ideal husband, unmarried women pray for a husband like him & married women pray for their husband’s safekeeping and fast as penance for their safety.

Priests also offer puja at a Shiva Temple where they ritualistically bathe a lingam, a statuette that symbolizes Lord Shiva. Most people spend the day of Mahashivratri in prayer, meditation, and celebration. Chanting Om Namah Shivaya slowly during Meditation gives Peace, Concentration, and Energy.

On this auspicious occasion, why not teach your child about the significance of this festival and have some fun along the way? 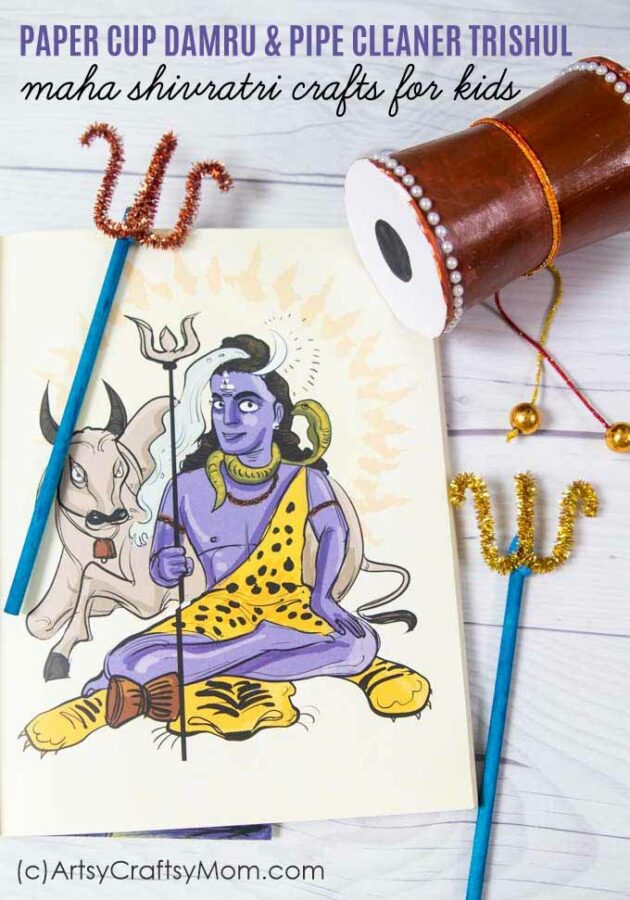 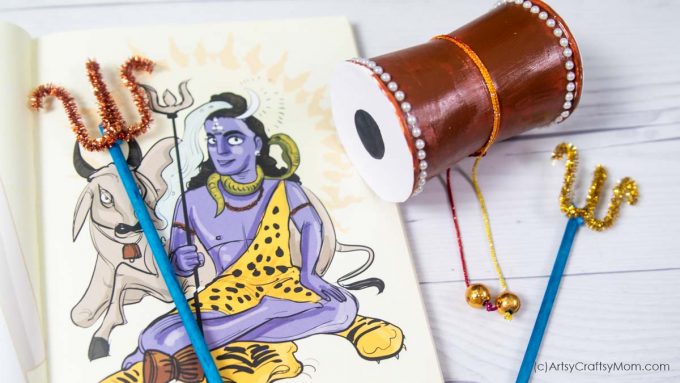 List of Supplies to make The Maha Shivratri Damru Craft: 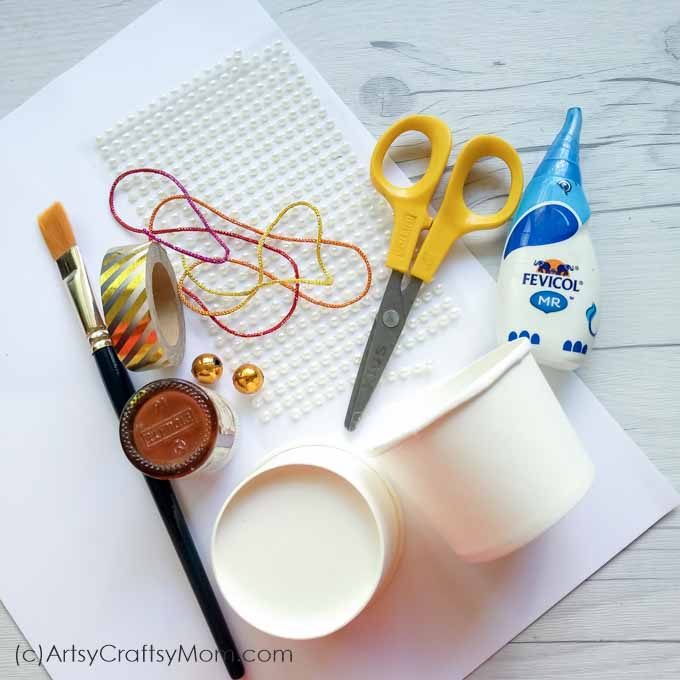 How to Make the Shivratri Paper Cup Damru Craft:

1. Use the open end of the paper cup as a stencil to draw two circles on the white craft paper. Cut them out and color in two black circles using the marker.

2. Paint the paper cups brown. Let the cups dry completely. You may have to apply another coat of paint over it. 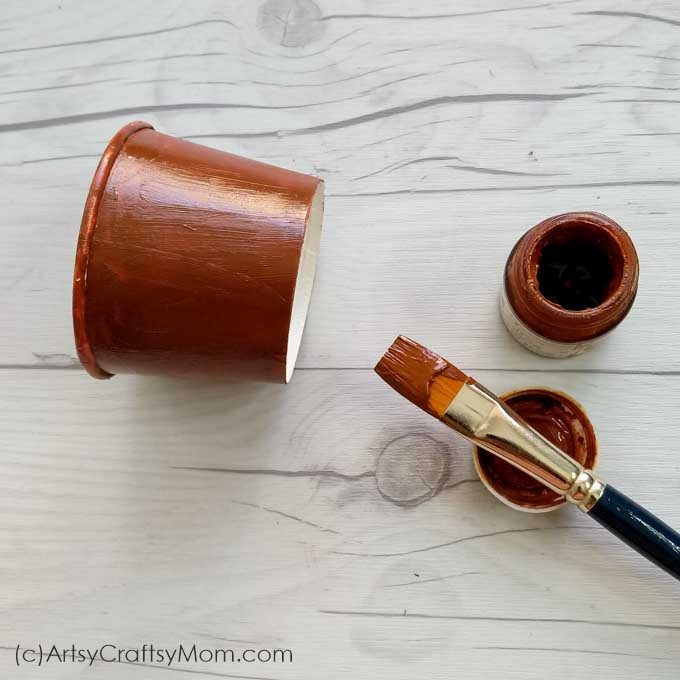 3. Once the cups are completely dry, stick the bottoms together with craft glue. 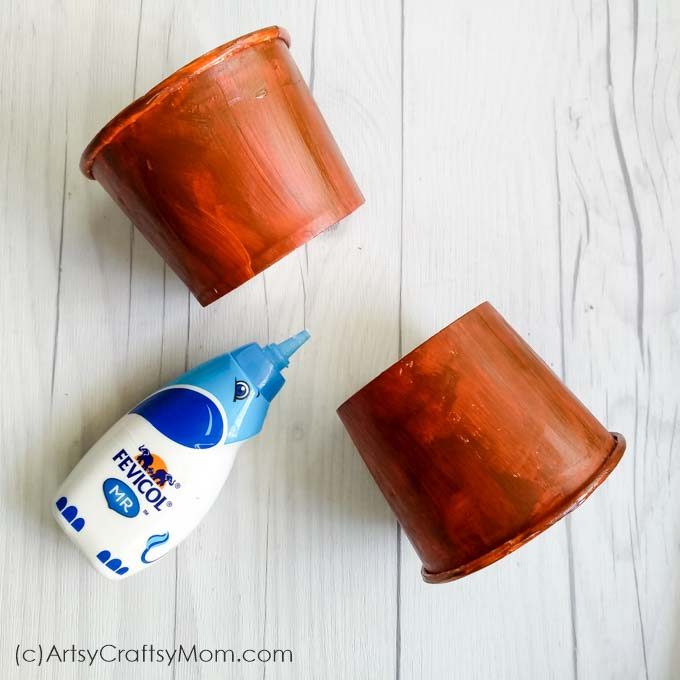 4. Now stick the two circles on either open end of the paper cups.

5. Thread the colored yarn through the golden beads and knot it at the ends. Tie the yarn around the middle of the damru, so that the part where the cups are joined is not visible. 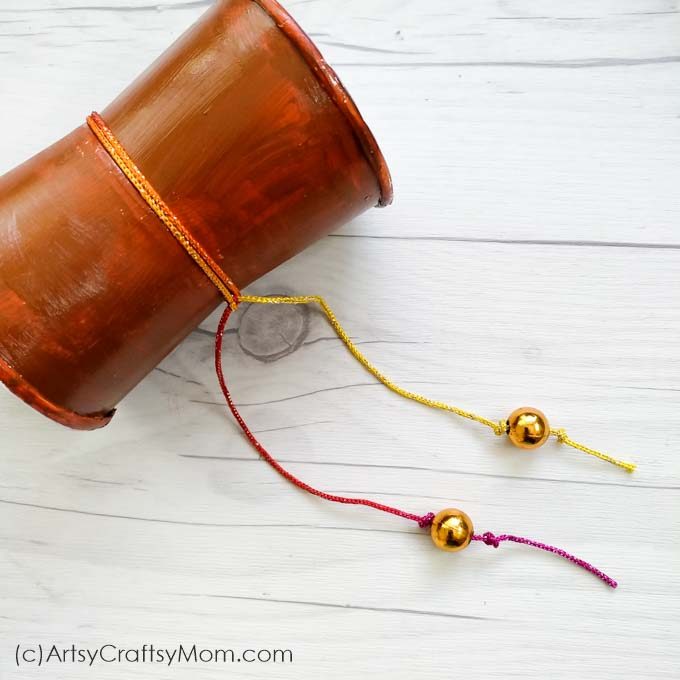 6. Decorate the damru with jewel stickers or other embellishments. 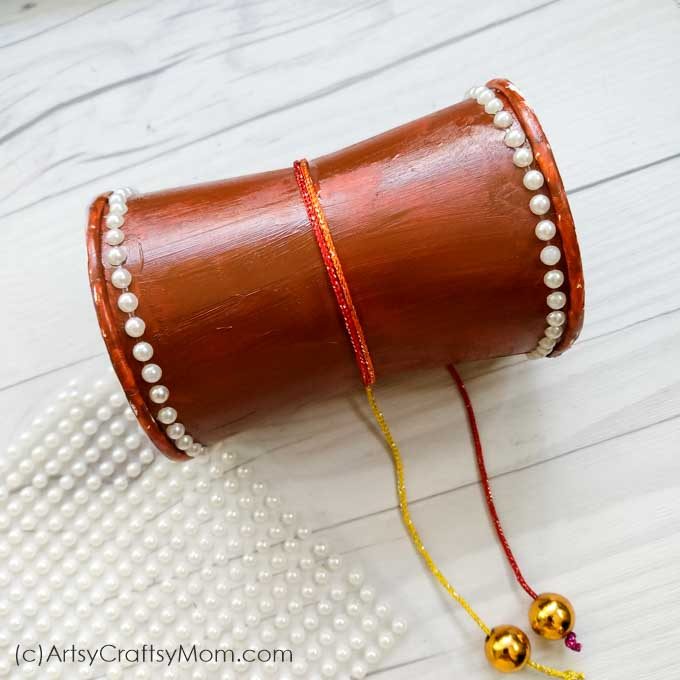 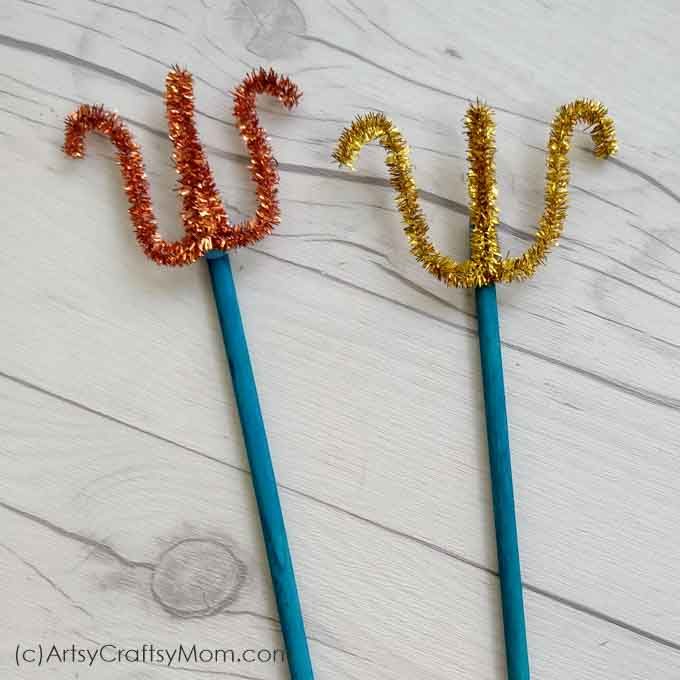 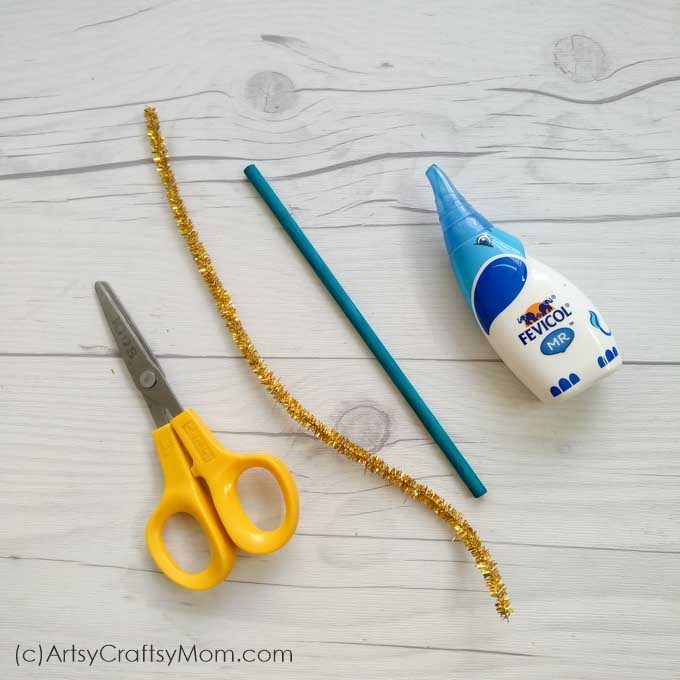 How to Make the Pipe Cleaner Trishul Bookmark Craft: 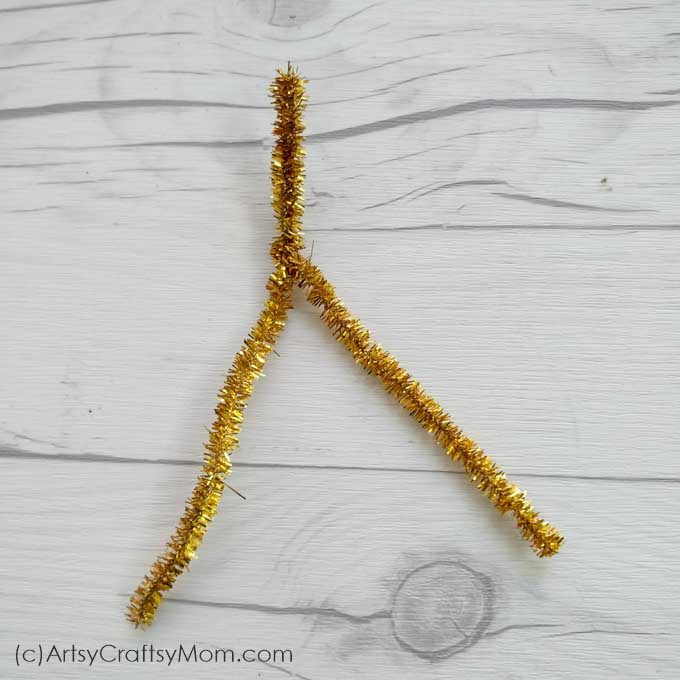 2. Open out the free ends and bend them upwards so you get three prongs all in the same direction. 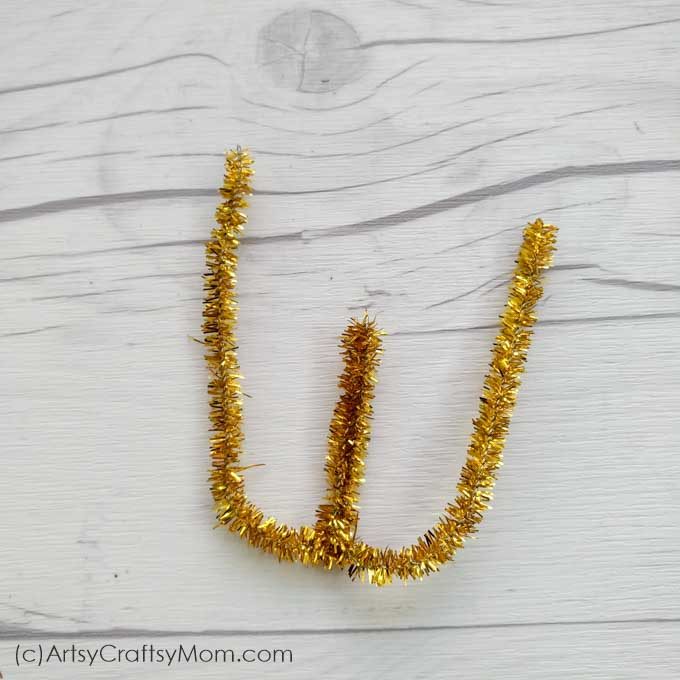 3. Bend the edges of the outer prongs in a curved fashion. Cut off any excess. 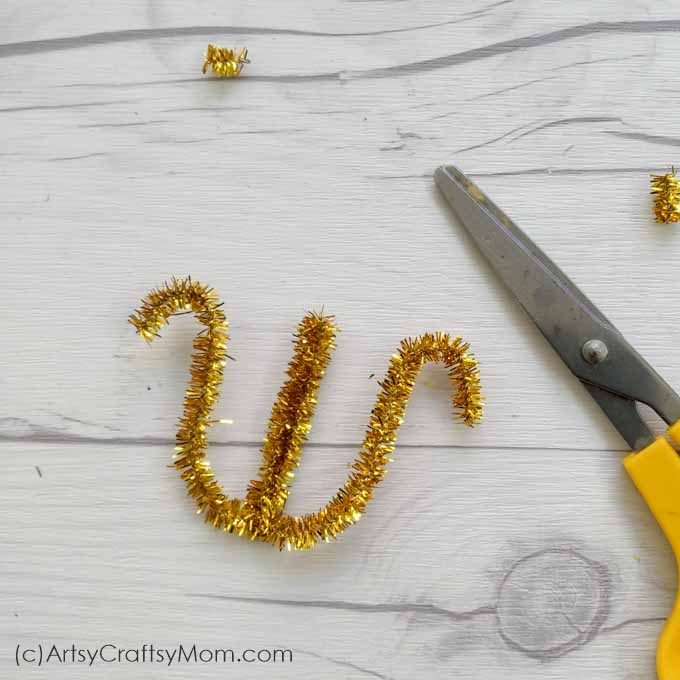 4. Apply glue to the top of the straw or lolly stick. 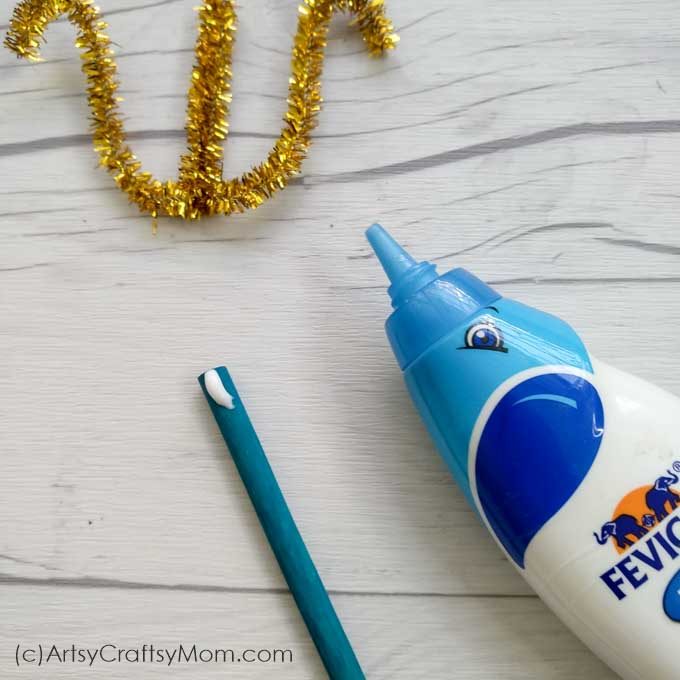 5. Attach the pipe cleaner to the stick and let it dry completely. 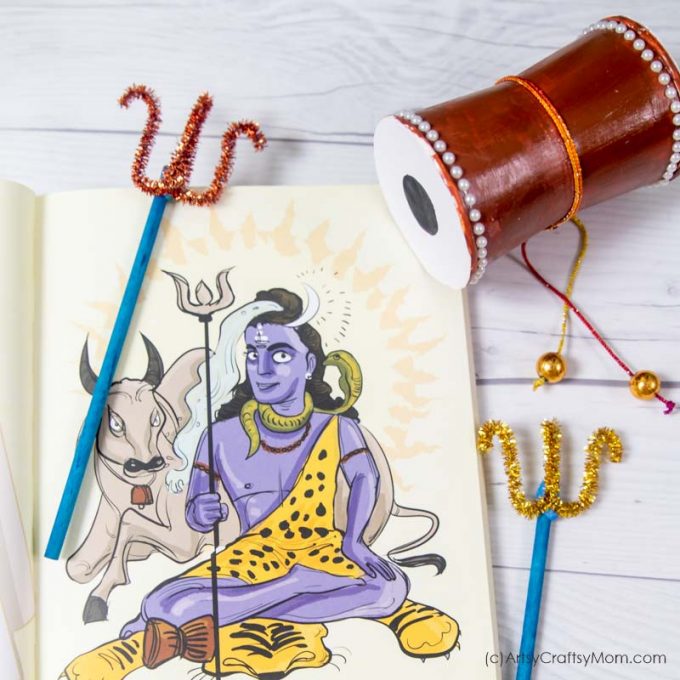 I also explored two DIY kits that are available on Amazon.in

Buy it on Amazon.in

Buy it on Amazon.in 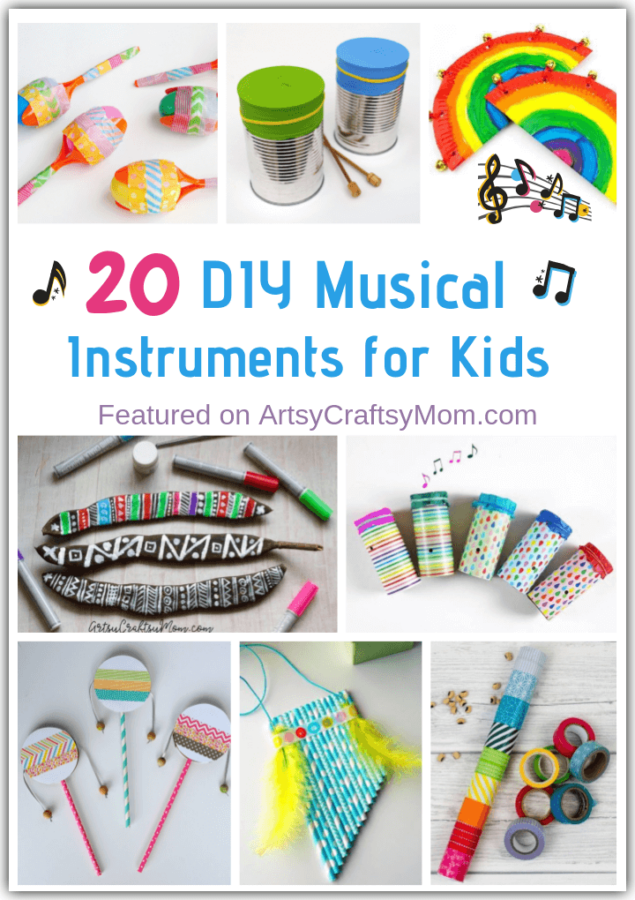 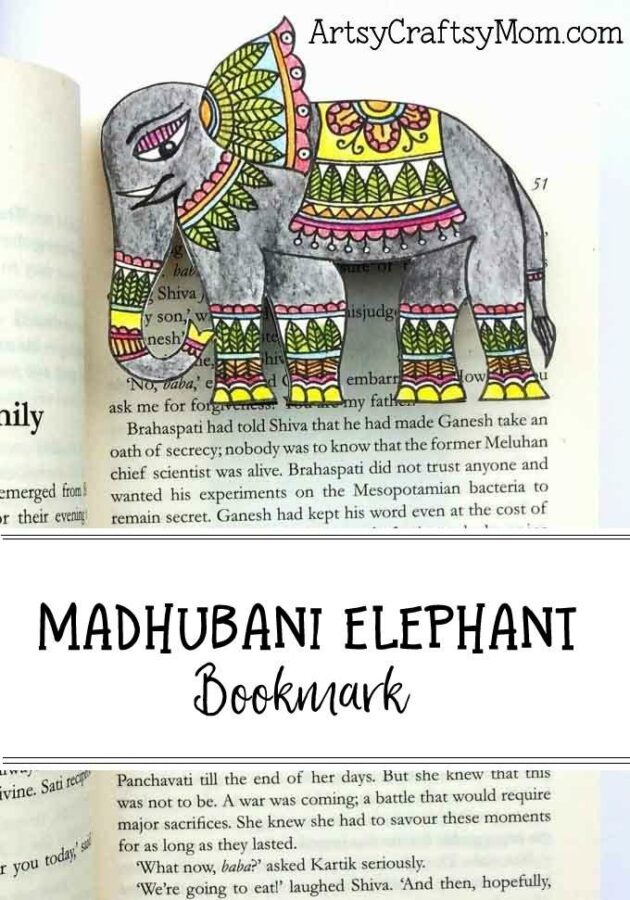 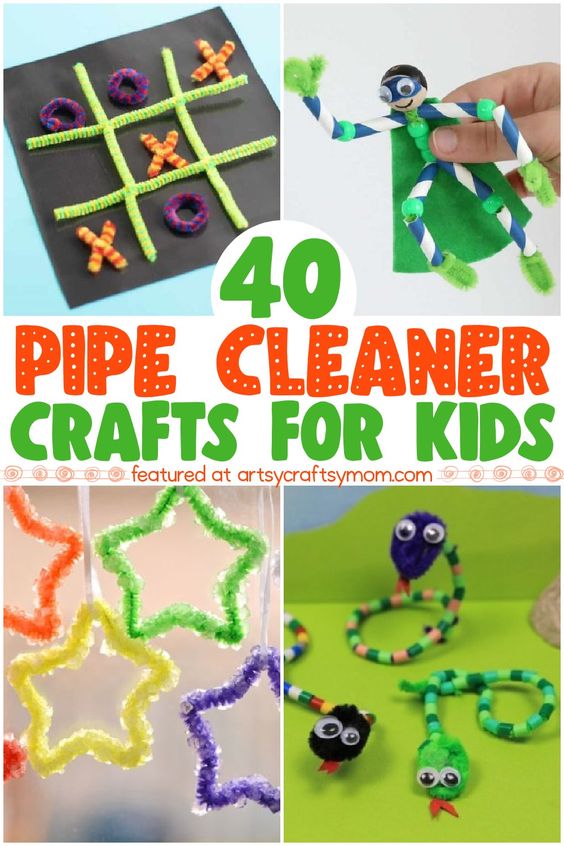 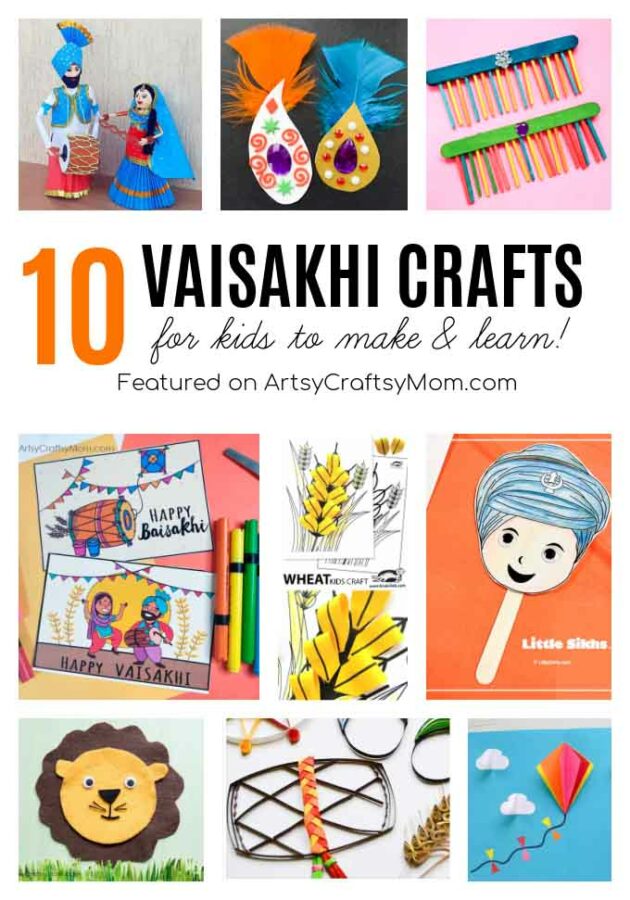