Yesterday night was just like any other day.. Lots of fun.. hide n seek and running around the house.. Hubby dear was working late so it was just the 2 of us.. Just a casual game of sliding on the pillows turned into something unexpected.. Lil P wanted to stand on the silk pillow and wanted to slide around the room.. We usually do this and I’m very careful.. yesterday Lil P was more boisterous than usual and suddenly turned at a curve .. and i heard a sound “crack” n it was the most awful sound i ever heard.. She started screaming that her hand was paining n kept pointing to her elbow. I thought some bone had broken.. but couldn’t see any swelling so got some ice and kept pressing her hand. Even after 15 mins (which seemed like 3 hours) the pain did not stop. The poor baby kept her left hand really still n bent and kept telling “mummy paining” ..”mummy paining” I felt so awful at that time.. called up my regular pediatrician and he asked me to rush to a orthopedic.. because it was a case of dislocated elbow! where would i find 1 at 9.30 pm?? I carried her to my neighbour’s house in the next block who was a pediatrician. and luckily he could set it right.. The brave baby didn’t cry 1 bit when the doc twisted n turned her hand.. I guess she felt better soon after as she kept saying pain finished .. we left after I thanked the doc atleast a hundred times .. i was soo relieved. when PC finally came home and asked what the doc did??Lil P said “He made my hand tight!” .. my brave Lil baby!

A dislocated elbow — sometimes referred to as nursemaid’s elbow — is a common injury in toddlers and preschoolers. The ligament that holds the larger forearm bone (radius) in the elbow is stretchable (lax) in toddlers, allowing the head of the radius to slip out (dislocate). As this ligament becomes stronger, dislocation becomes less likely.
A dislocated elbow most often occurs when young children are lifted or swung by their hands or forearms, allowing the full weight of the child’s body to hang on those outstretched arms. A dislocated elbow may also occur with a fall. Once the elbow dislocates, it is more likely to do so again.
To prevent this injury, always lift young children from under the arms, instead of by the hands or wrists. Also, never swing toddlers by their hands or wrists. 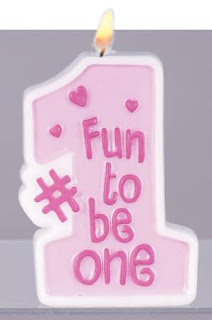 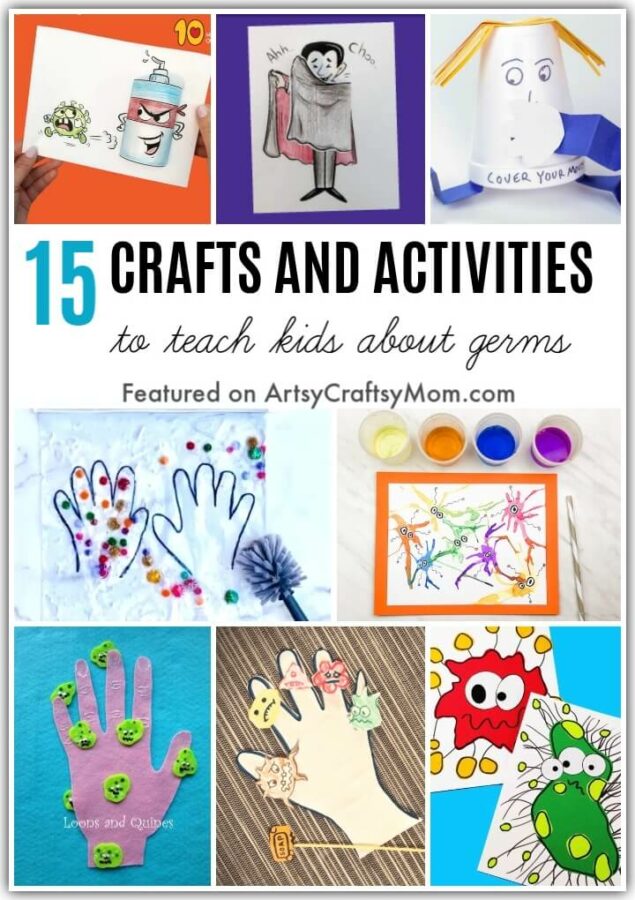 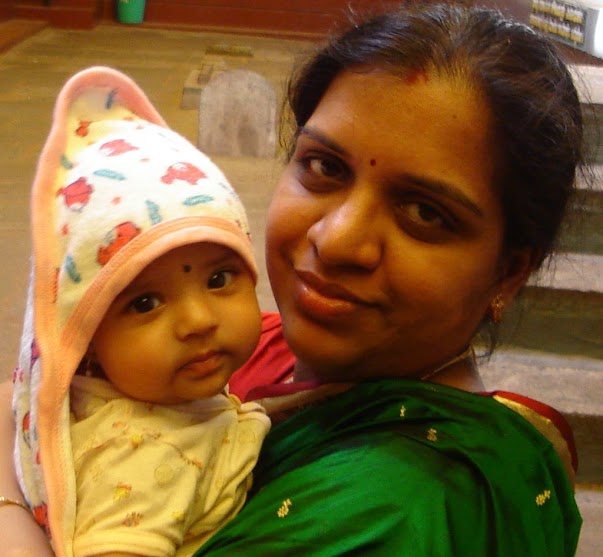