Zafira is an unlikely princess, who comes from an extraordinary royal family. Now this family – the House of Kamargarh – does not only rule its principality, it also has some of the country’s best cooks among its ranks. Their culinary secrets are all written down in a Masterbook of recipes, and these are highly guarded, in a code understandable only to the members of the royal household.

Now, a neighbouring Rajah aspires to get his hand on this Masterbook. He also needs to have a member of the royal family at hand whjen he gets his hands on it. So, he proceeds to kidnap the princess, and her close school friends – these are ordinary children she has befriended on joining a school after years of home-schooling. The Rajah imprisons them all in his stronghold, and holds them to ransom, for the Masterbook.

What happens next? Does he get the Masterbook? Do princess Zafira and Co. manage to turn the tables? What is the deadly royal recipe? Why is it so deadly? One needs to read the book to find out.

This is a pot-boiler of a book, which would lend itself easily to a movie adaptation. The author, Ranjit Lal, has come up with a fast-paced thriller that requires some serious suspension of disbelief, with his fingers firmly on his target readers’ pulse – the early teens. The princess delights the readers – she is not one to sit and twiddle her royal thumbs, waiting for someone to come to the rescue, but is a feisty, smart girl, who has all her wits around her, even when she seems to succumb.

The book is thoroughly entertaining, a perfect Duckbill Books‘ product, and both my daughter and I read it at one sitting, and have been recommending it to anyone who would listen.

Here is the Flipkart Link for the book 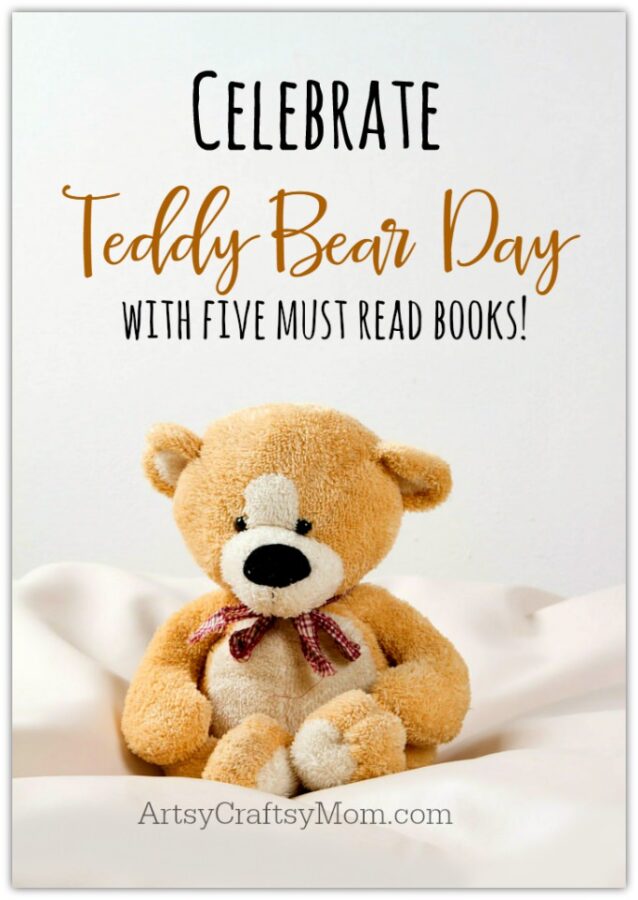 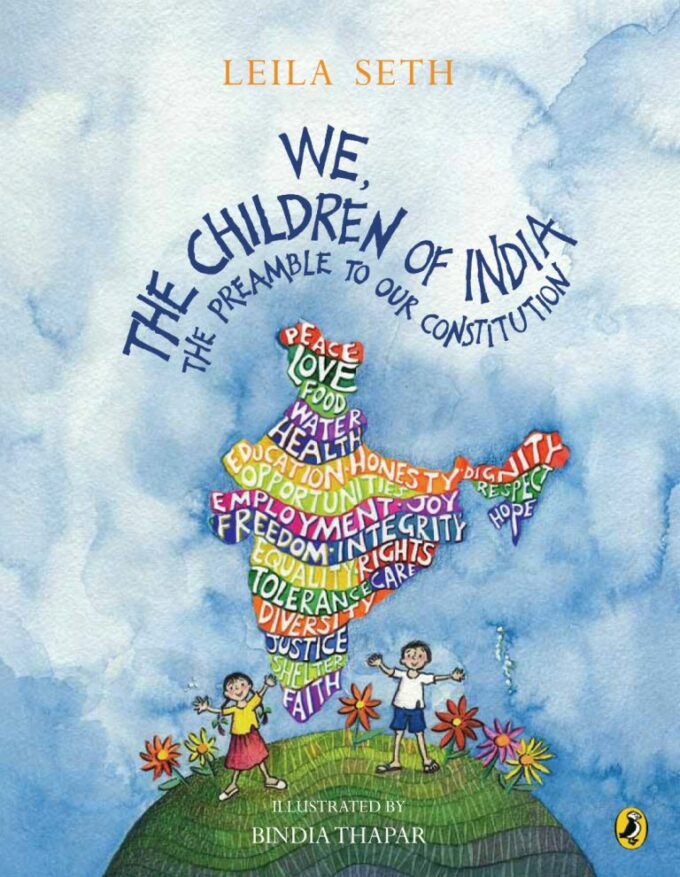 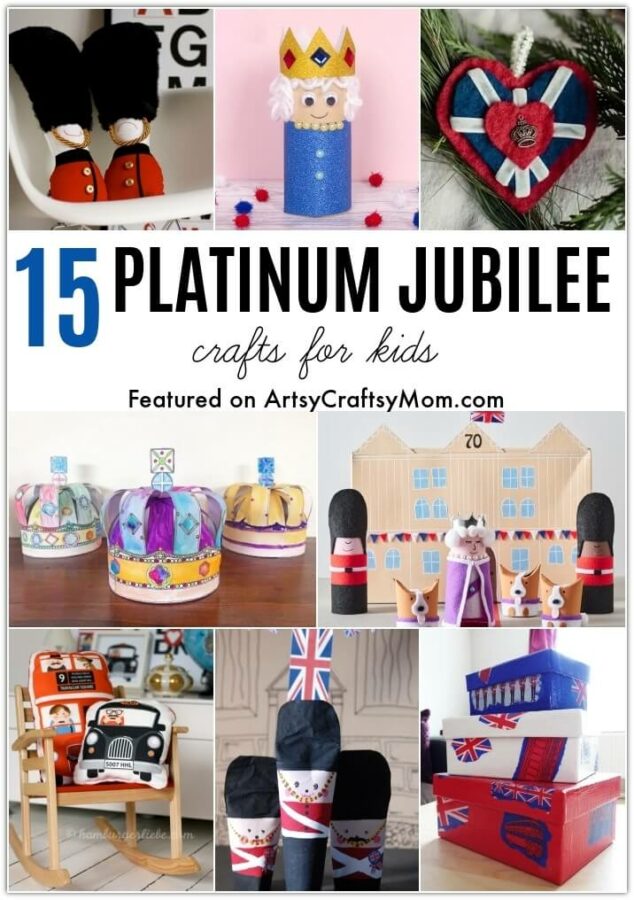