The past 3 days have been tough.. With the cook on a long holiday, the servant having sprained her ankle, Lil P sprouting a new tooth and all escalated tasks at office! It’s been one mad rush.

And to top it all I think I’ve forgotten how to cook!!! Our cook basant has been with us for quite some time now.. And every1s got used to eating what they desire. The same scene plays out in our house each day.. I say “bhaiyya- make paratha for Lil P.. rice n dal for me.. masala chai for PC”, if my parents are in town – “2 sabji’s both gravy- less salt”. If in laws are in town I say “bhaiyya – put loads of coconut and put jaggery in everything”. Somedays the poor guy has even made 3 breakfast items.. Pink dosa for Lil P (ya!), onion dosa with aloo for PC, french toast for me! .. We have gotten so used to having him around that all 3 of us are counting days as to when he will be back.

Right now I feel like a manager who’s forgotten coding! The three experiments I dished out in the last 3 days have been mini disasters.. The cooker burst. How did that happen u ask? .. the phone rang – call from manager, the dal was put on the cooker with less water.. n at the same time P had to run to the loo. Thankfully lil P thought it was diwali @ home!! And we had fun scraping out the (burst) dal from all nooks n corners in the kitchen.. lil p’s got fun lessons on Entomology. Having dealt with various caterpillars in the cauliflower! (I’m terrified of them) ..and for the love of god! I could never figure out why the tava was labeled NON STICK when the stubborn dosa stuck to it like a long lost twin!

Hubby dearest was not too happy either when he found a papaya placed in front of him instead of his morning cuppa of masala chai! And solemnly announced that he did not know how to cut a papaya!!! For gods sake!! I’ve been up since 6 AM.. making chapatis that resemble Australia.. subji’s that faintly smell like burnt charcoal.. and now u expect me to let u get away with this lame excuse!! Get on with it man!!

But I think we have survived.. We ordered frankies one night.. Ate dosas with honey for breakfast straight 3 days.. Hubby dearest ate what I had dished out without a grumble n generally avoided asking for anything extra … Yup I think we are getting along just fine.. .now if only I could figure out how to make parathas that don’t resemble industrial rubber … 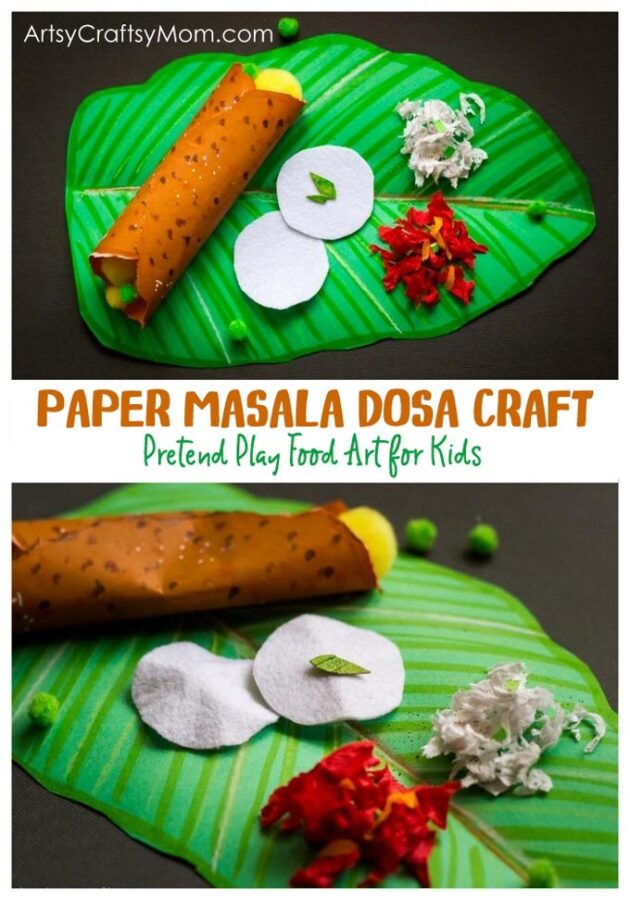 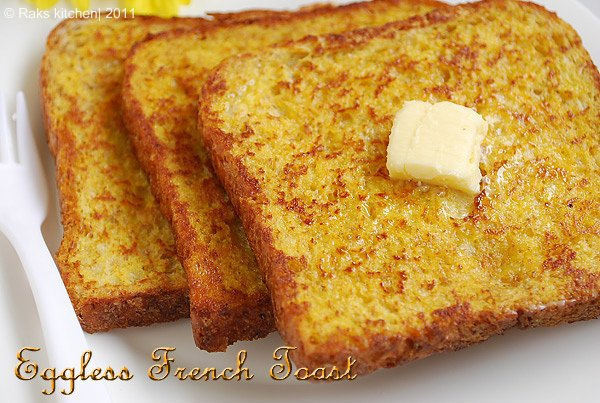