When a recent magazine approached me for some of the older crafts they wanted to feature, I was in a dilemma.. The crafts were very old & I had really small pics of the same. But they were all fun projects and I thought why not try them again with Lil P. We’ll have fun and I could take better pics of the same. Here’s one such project we tried recreating. The hand-print chicken.. One of Lil p’s favourites 🙂 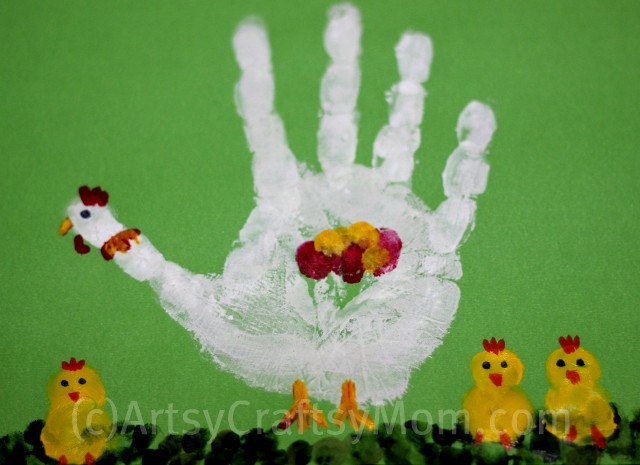 We used acrylic colors and our hands to create this simple craft.. Lil p wanted chicks this time around.. So two circles and we had a chick ready.

What do you think? We are recreating a lot of older crafts .. which one would you like to see a tutorial for? 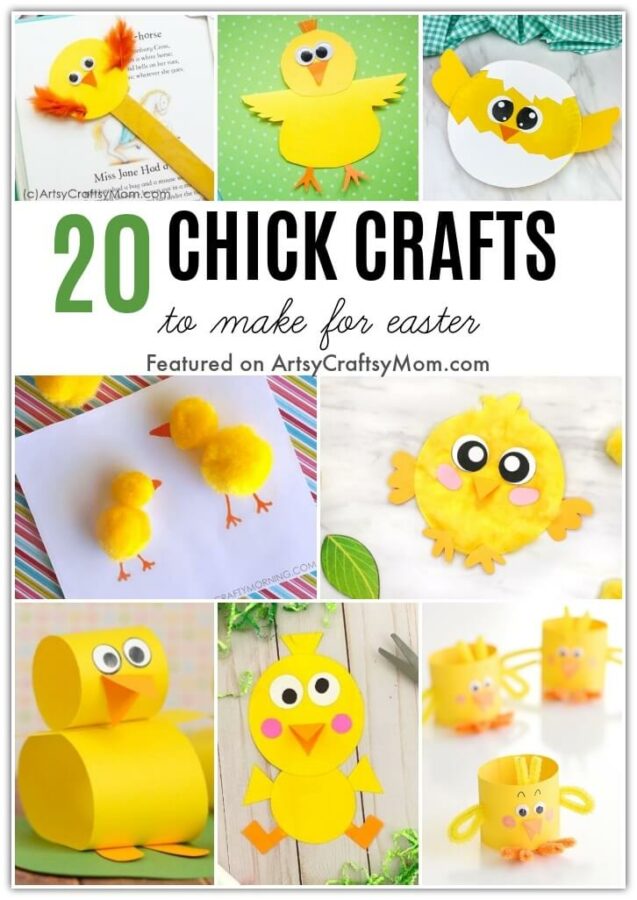 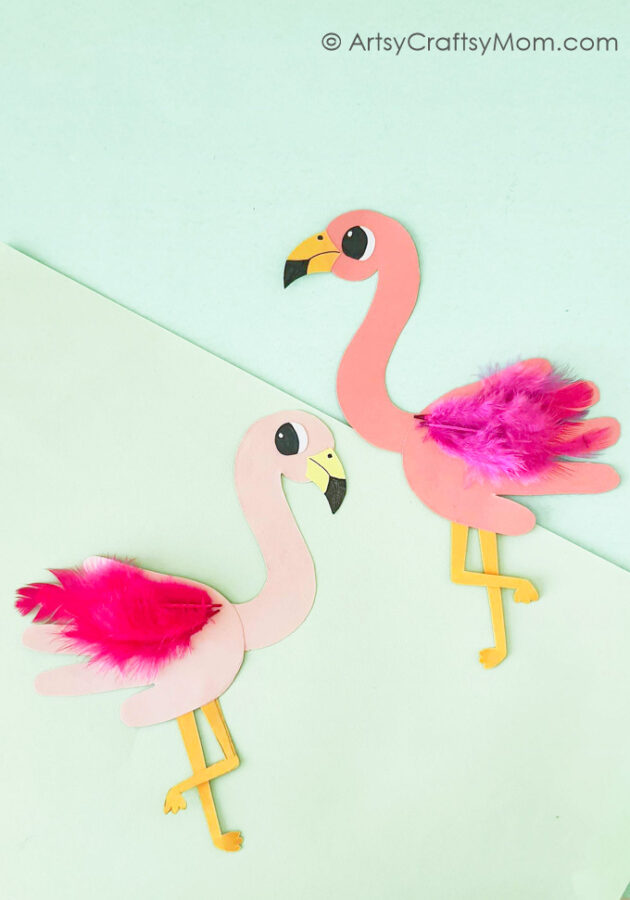 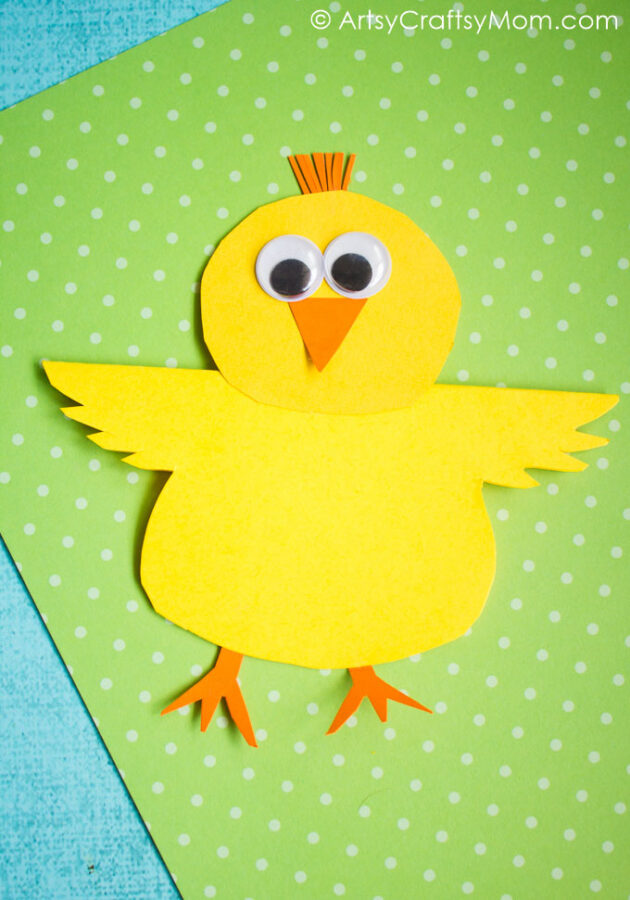 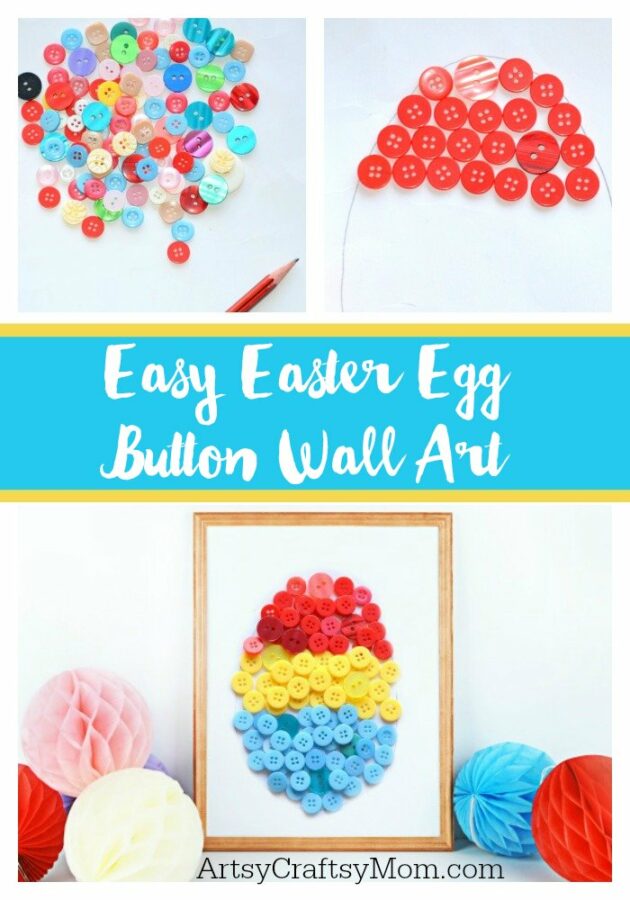