Pasta story-Whenever I ordered pasta while ordering Pizza, LB used to ask for few bites. Inspired by this, I went ahead and bought plain pasta from super market and prepared elaborate pasta dishes with lots of vegetables only for it to be spitted out by our great sir. I also saw him preferring tomato sauce based pastas to white sauce.So with renewed vigor, I blanched tomatoes and blended them well to make a tasty sauce. Again, it was not palatable for my son. After many failed attempts, I chucked away the plain pasta packet and felt contended enough when he devoured few bites from my pasta plate during pizza nights. When we had been to Bangalore, at ArtNavy’s place, Crazy mum had prepared some plainwhite sauce pasta which was delicious. LB ate it without any grumbles. This gave me a flicker of hope. I searched internet for some easy recipes which can be made at stove top. That’s how I landed at Rak’s kitchen. 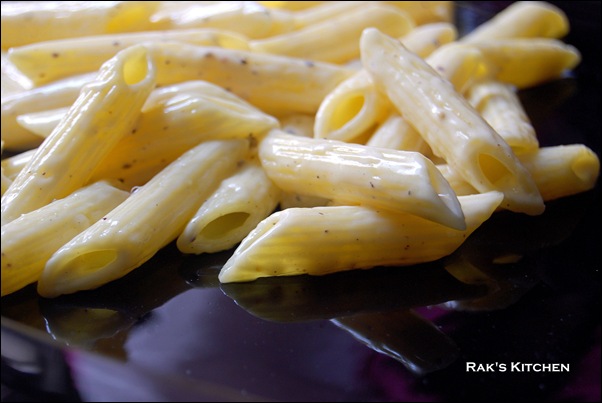 Her easy cheesy pasta was eaten within 10 minutes of it being made. On days when we have upma for dinner, LB gets to eat this yummy pasta.
Bread Story-One day in a week is bread day at LB’s school. After using 6 slices from a bread pack, I am usually left with the remaining slices. On some days, we make bread upma and on some days, we toast it and eat it with milk. (‘we’ here refers to me and hubby, LB never ventures beyond his weekly school bread outing:)While going thro Rak’s kitchen’s recipe index,I chanced upon this easy eggless french toast and i made it at home the same night. 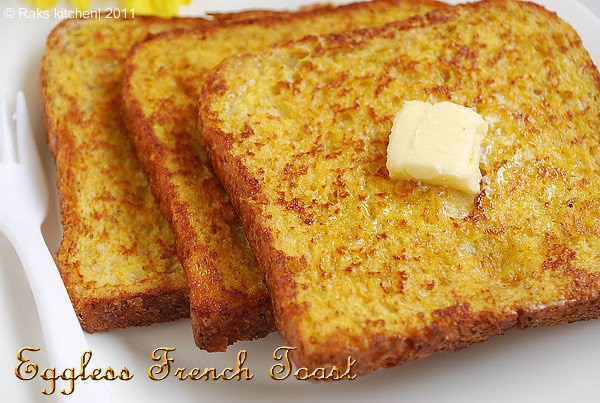 The smell of vanilla and custard was enough to pull LB into eating his 4 bread slices at night for dinner. One mistake which I made was doing this in normal iron tava. Hence i had difficulty in removing the toasted bread slices from the pan. As instructed, if one does the toast in non stick tava, turning over would be easier and also crispiness can be achieved easily.

All images are from – Rak’s Kitchen
Thank you Lavs for sharing your food stories with us.. and for introducing the awesome food flog too. 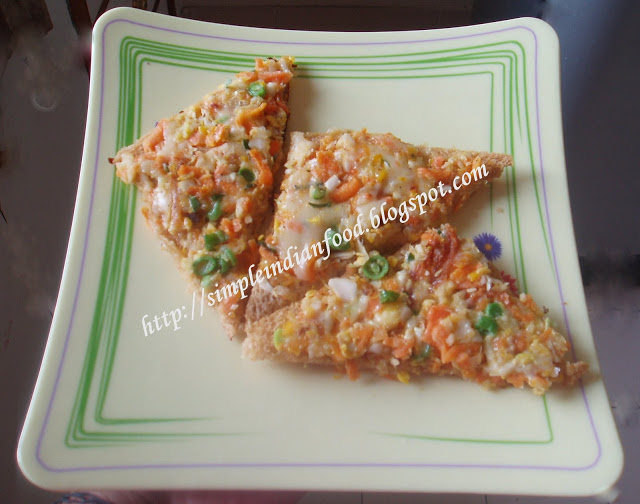 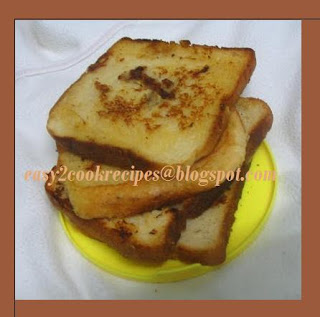 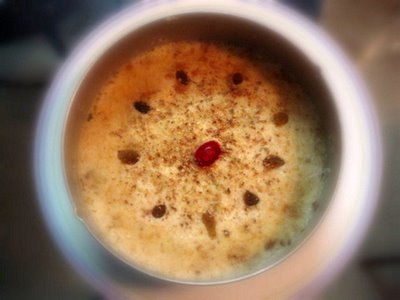 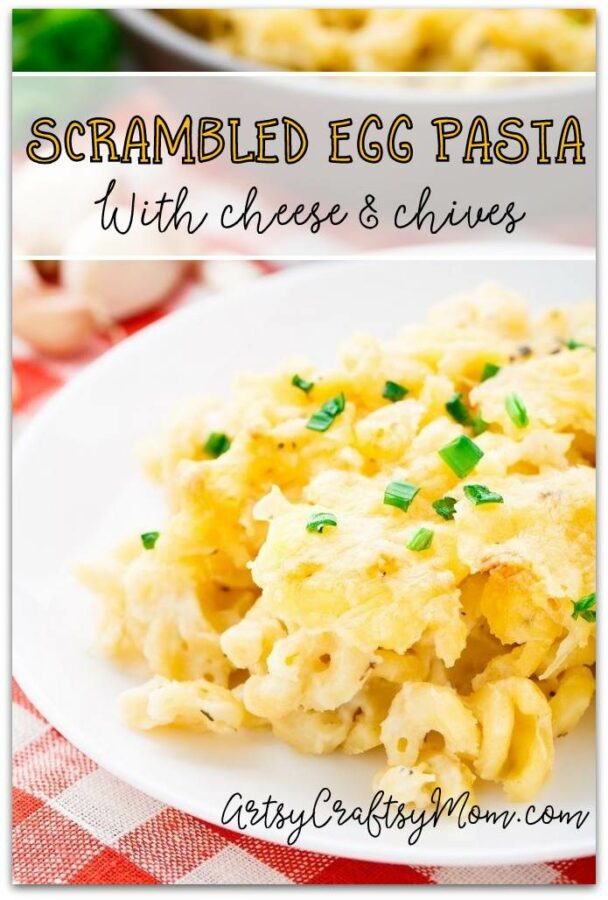