On November 4th, people all around the world remember when a team of archeologists led by Howard Carter found the entrance to King Tutankhamun’s tomb in Egypt in 1922. Ever since that day, November 4th has been known as King Tut Day, where a tomb filled with thousands of years of mystery was finally opened.

When did ancient Egypt begin and end?

The dynastic period started with the reign of Egypt’s first king, Narmer, in approximately 3100 BCE, and ended with the death of Cleopatra VII in 30 BCE. During this long period, there were times of strong centralized rule, and periods of much weaker, divided rule, but basically, Egypt remained one, independent land.

Who is King Tut in ancient Egypt?

King Tutankhamun (or Tutankhamen) ruled Egypt as pharaoh for 10 years until his death at age 19, around 1324 B.C.

Why is King Tut so famous?

The reason that Tutankhamun is so well known today is that his tomb, containing fabulous treasures, was found early this century (1922) by British archaeologists Howard Carter and Lord Carnarvon. His tomb lay undisturbed for almost 3 thousand years. One of the most special parts of King Tut’s tomb was just how untouched it was — even footprints made by the tomb’s builders were still there! So when archaeologists got inside, they found every item King Tut had been buried with (5,398 items, to be exact) still there with the Boy King.

The most important and impressive find was King Tut himself, in his solid gold coffin that sat within two other outer coffins, but there was also lots of jewelry, a chariot, bow and arrow, food, and even underwear!

There is something especially alluring about the study of Ancient Egypt. The grandness of the Pyramids. The Mysteriousness of such a wise and interesting civilization. Mummies. Tomb hunting. Pharaohs. If you are looking to study Ancient Egypt, here is a collection of resources to reference. This is a part of our World Culture Craft Series 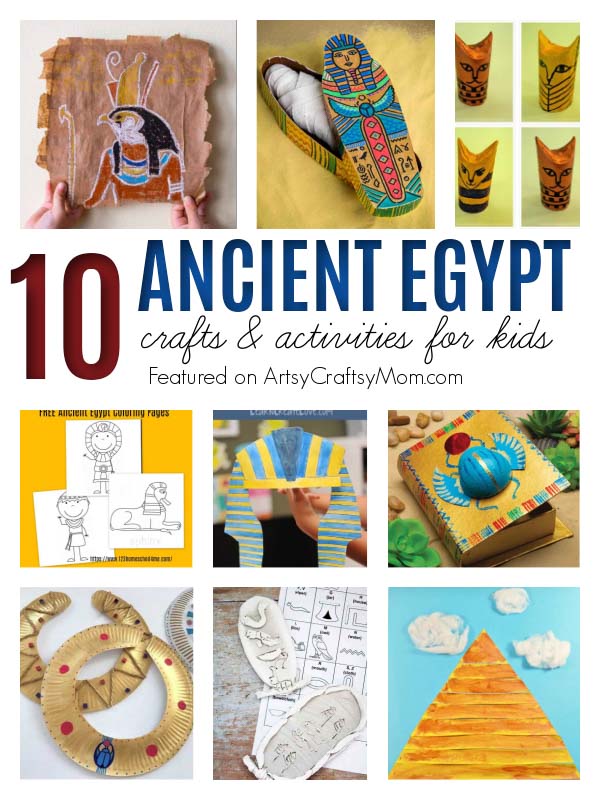 Kids will learn what civilization is as well as facts about the Nile River, pyramids, mummies, and pharaohs in this humorous video.

This National Geographic video covers lots of information about Egyptian civilization including its organization, leaders, discoveries, and accomplishments.

Live a Day in the Life of King Tut | National Geographic 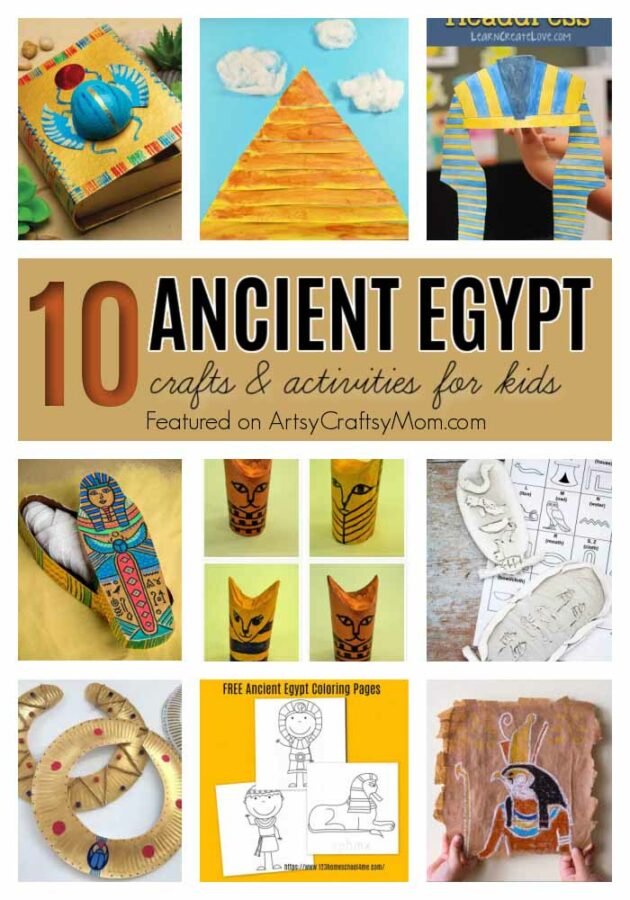 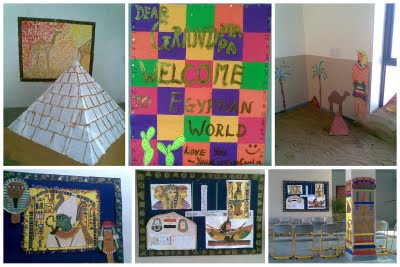 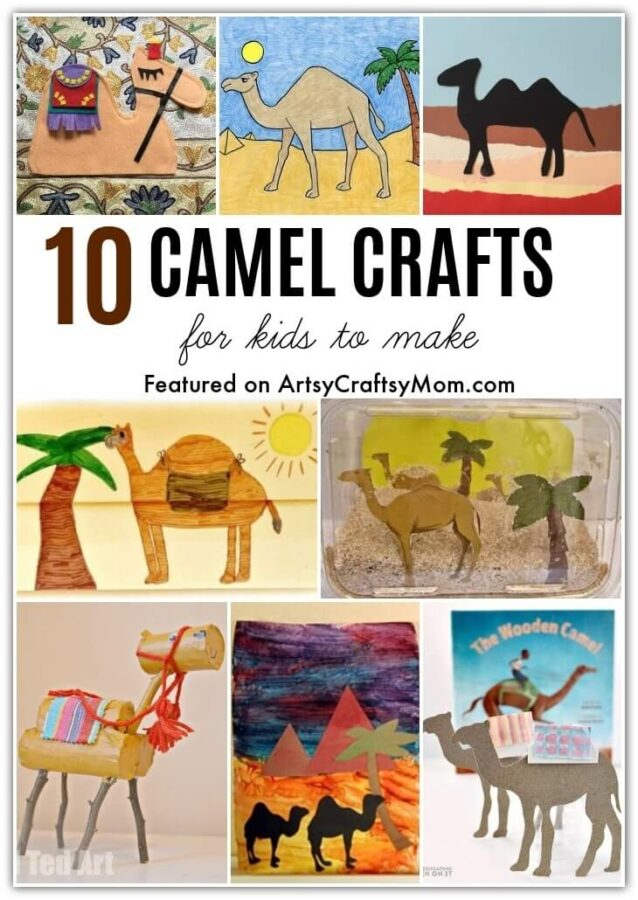 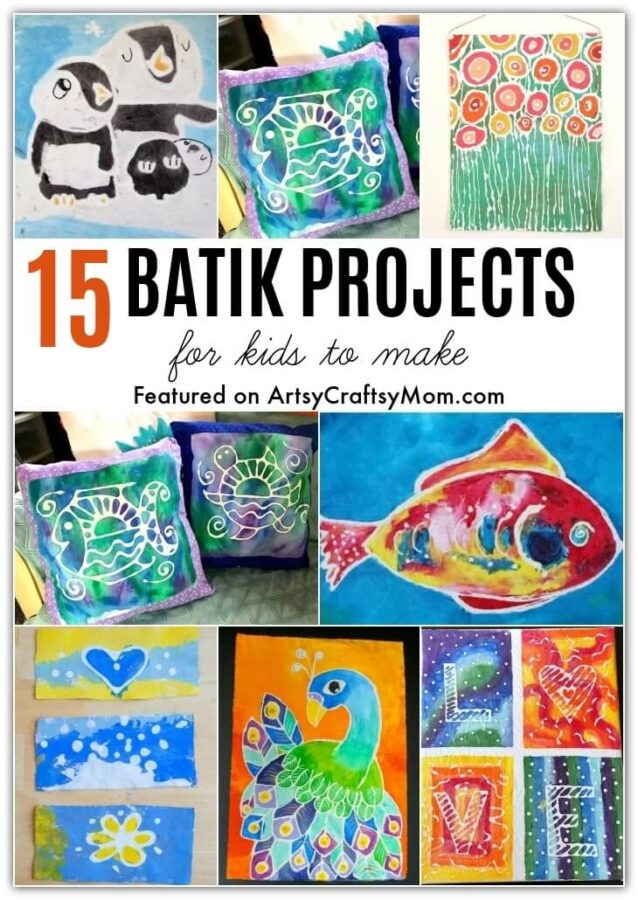 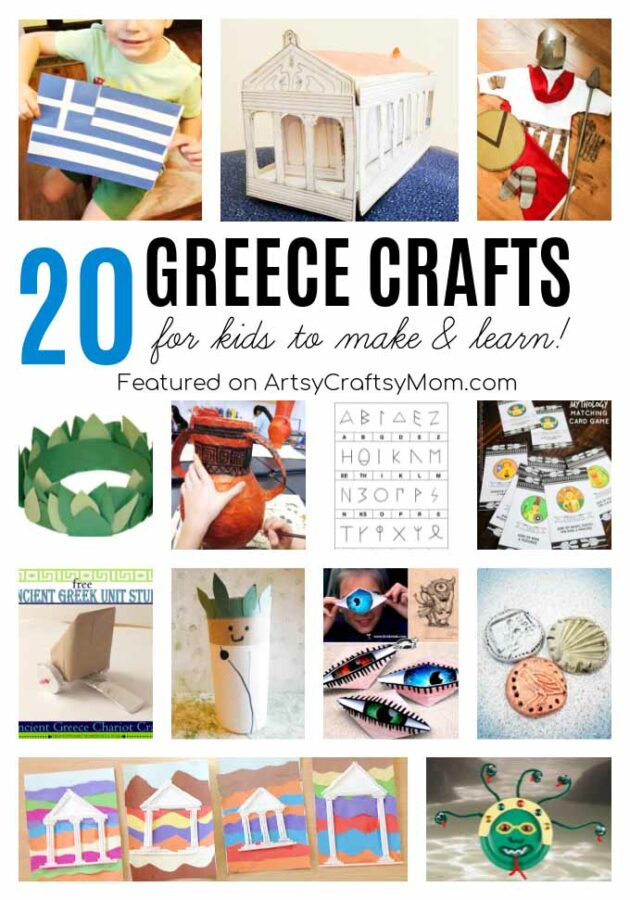