I went back to Anand Vidyalaya after a long gap.. To say I missed the kids dearly would be an understatement. And this time I wanted to be part of the Christmas celebrations at Anand Vidyalaya. If you have been following my earlier posts about them, Anand vidyalaya was run in a government school where two rooms were let out to the NGO to take free tuitions. Sometime early this year, the school decided that they would no longer be renting their classrooms. The kids had then moved to a temporary shelter atop one of the NGO worker’s home. Just recently, they have rented a Room in Ejipura where free tuition is provided for the under privileged kids and free tailoring classes are given to ladies who want to stand on their own feet. I really applaud the volunteers & the NGO – Dhyan Yog society that does such a wonderful job with the kids.

So coming back to the the Christmas celebrations at Anand Vidyalaya , the afternoon started with a lovely story session &  some carol singing with Arthi. Arthi had arranged for some fun activities for the kids.. Some crosswords for the elder kids to solve & some spot the difference for the younger kids. Their english has improved a lot and it was fun to watch them solve the puzzles in no time.

Then it was time for craft activities. I carried some shiny washi tape, icecream sticks and 6×6 inch coloured craft papers for the kids to play with. Divided the kids into 2 groups based on age.. and the elder kids made paper ornaments. The younger ones used the washi tape and made cute little snowmen ornaments. Tutorials for  Icecream stick snowmen & paper ornaments .

We also got the younger kids to decorate the Christmas Tree .. This was followed by cake cutting and some yummy snacks sponsored by Iskon Temple..

Here’s a video of the younger ones wishing you a merry Christmas & a Happy New year. 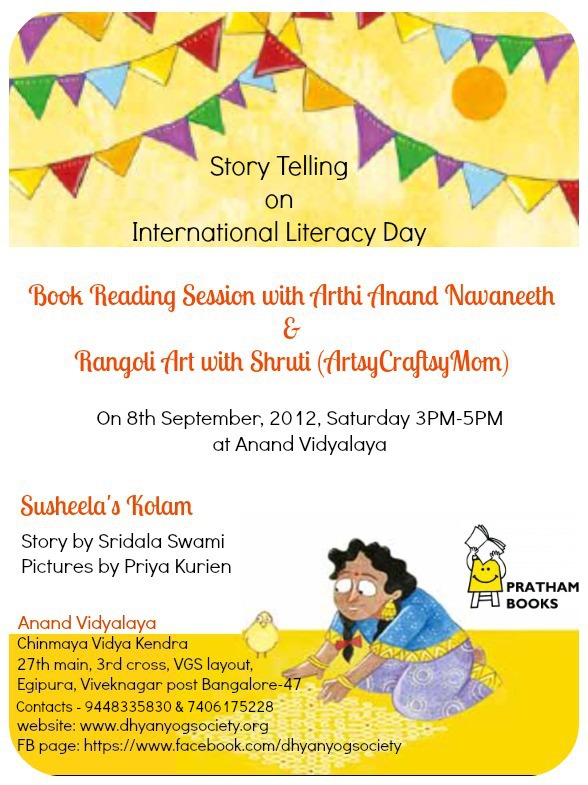 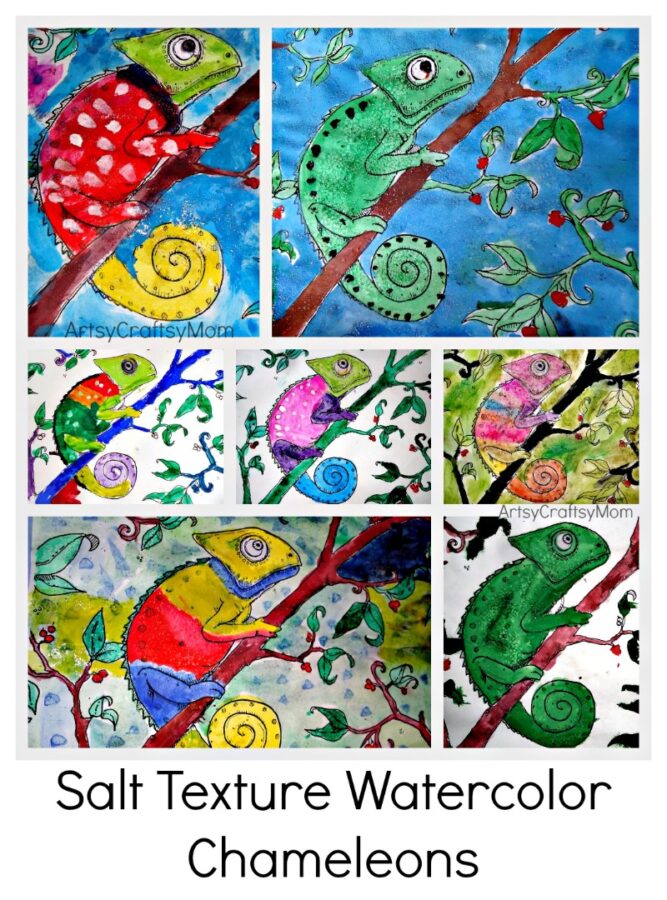 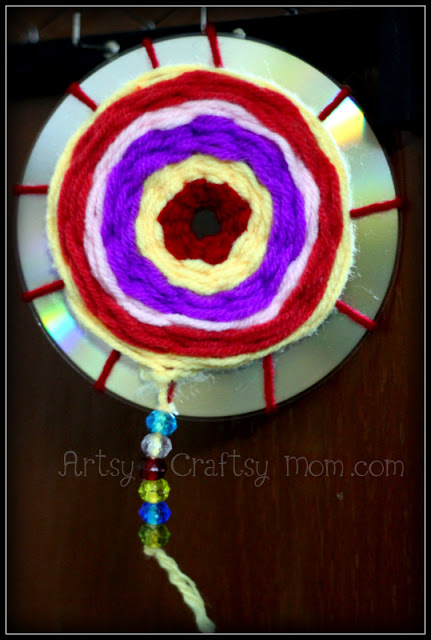 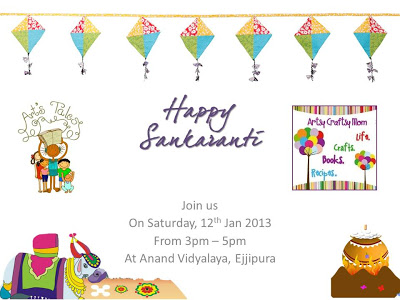