What is Dia de Los Muertos and why is it celebrated?

The Day of the Dead (Spanish: Día de Muertos) is a Mexican holiday celebrated throughout Latin America. It is not a Mexican version of Halloween. Día de Los Muertos, or Day of the Dead, is a celebration of life and death with colorful Calaveras (skulls) and Calacas (skeletons). Also, see The Best 11 Cinco De Mayo Crafts for Kids

When is the Day of the Dead celebrated?

November 1st & November 2nd, 2022. Dia de Los Angelitos (Day of the little angels) starts at midnight on November 1st when the spirits of all deceased children are believed to reunite with their families for 24 hours.

Why is the Day of the Dead celebrated for two days?

The first day celebrates infants and children who have died. This group is believed to have a special place in heaven, and is referred to as “Angelitos” or little angels. The second day is in honor of adults who have passed away.

What do they do on Dia de los Muertos?

Although the central theme of the holiday is death, it is a fond remembrance & shows love and respect for the deceased family members. Dia de Los Muertos celebrates the lives of the deceased with food, drink, parties, and activities the dead enjoyed in this life.

What activities do the children do during the Day of the Dead?

Children can be involved in many ways. Decorate with sugar skulls and marigold flowers (cempasúchiles). Clean the gravesites of loved ones who have passed. Hold picnics and graveside vigils. Leave favorite foods of loved ones on graves. We like to celebrate different cultures around the world by making some crafts and understanding the meaning & significance behind each custom. 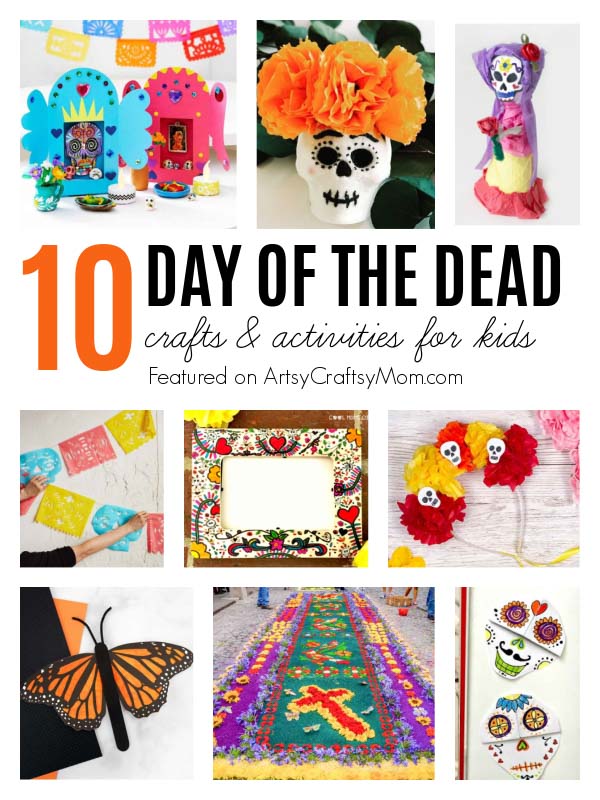 This year, make these super fun 10 Day of the Dead Crafts for Kids & anyone who loves Mexican folk art! Teach your kids about this holiday, as well as their own ancestors who have passed. Have fun!

MINI PRINTABLE PAPEL PICADO
Day of the Dead (Dia De Los Muertos) is a two-day Mexican holiday in November that reunites the living and dead. Colorful Papel Picado is often displayed on Día de Los Muertos altars! This one is especially simple because there is no need to cut the insides, it looks like it’s cut like regular Papel Picado and so is really easy to practice scissor skills with young kids!
THIS PDF IS INCLUDED IN THE NOVEMBER BUNDLE 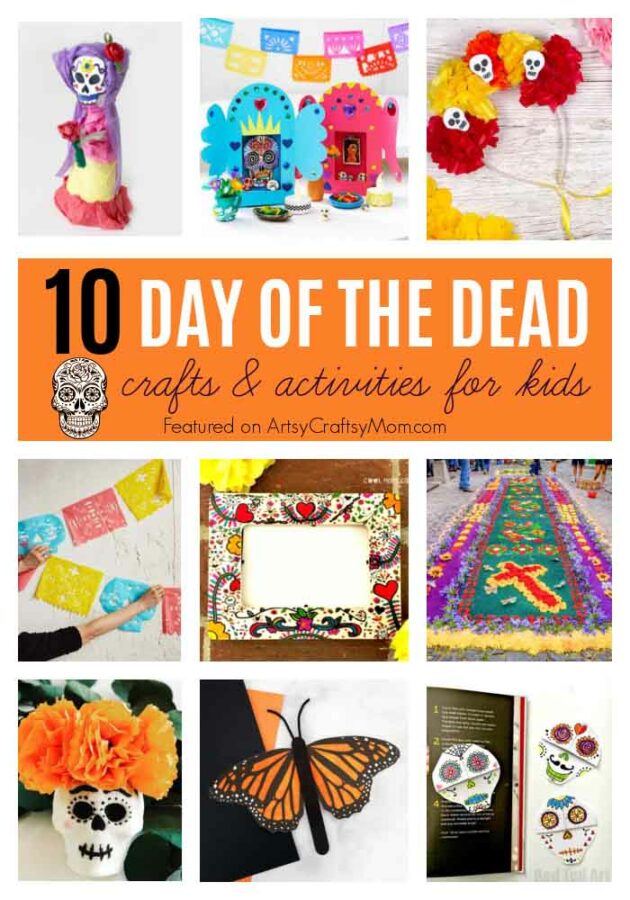 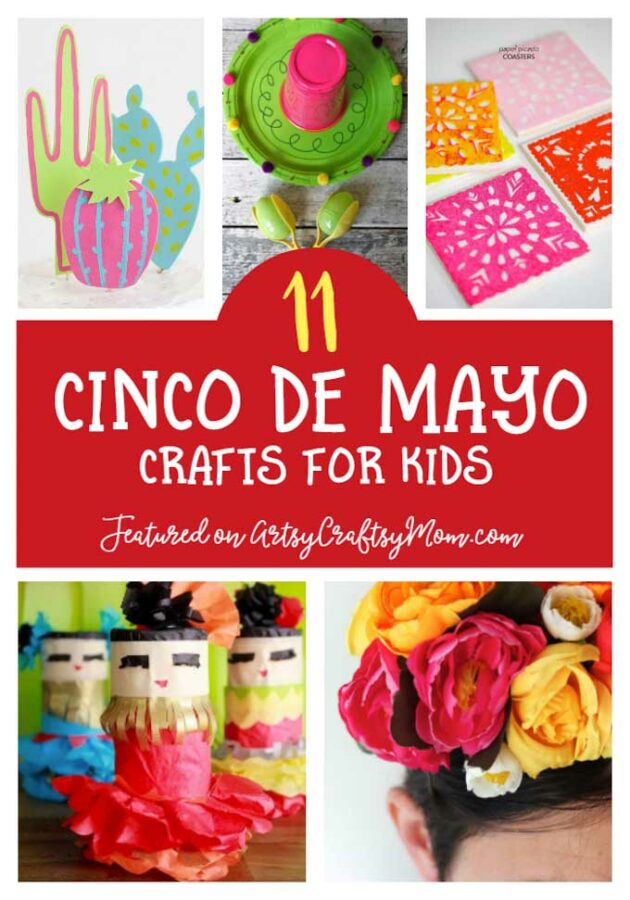 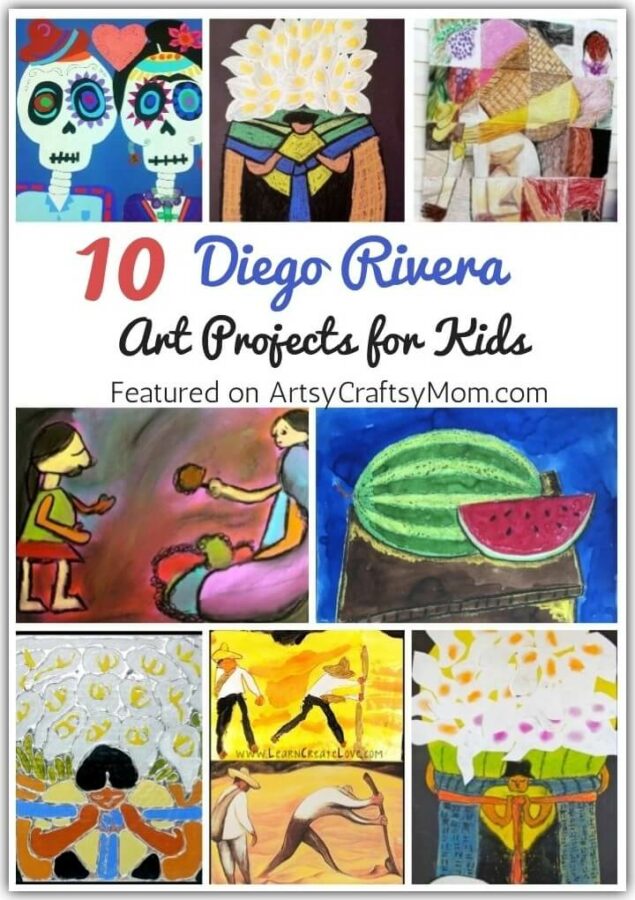 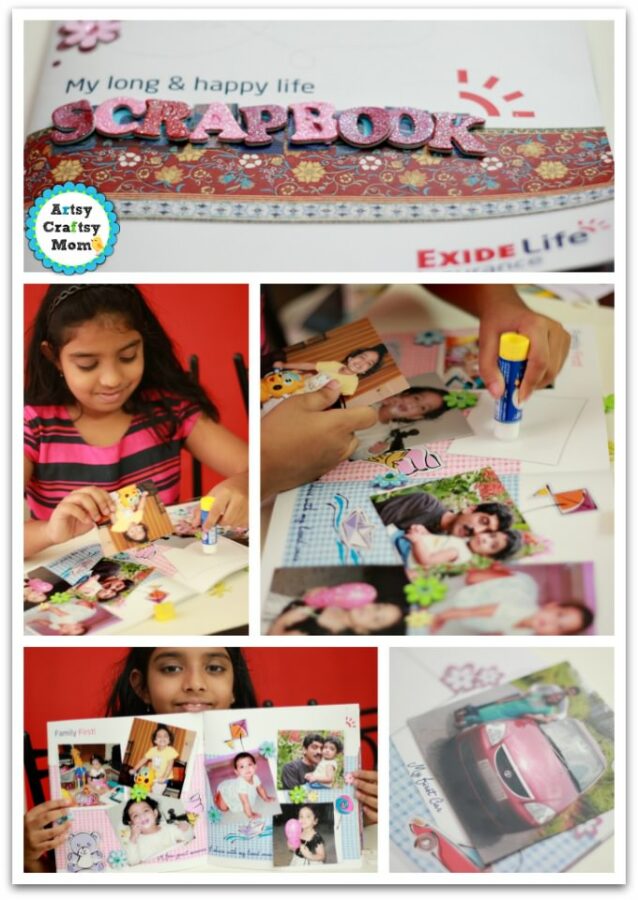 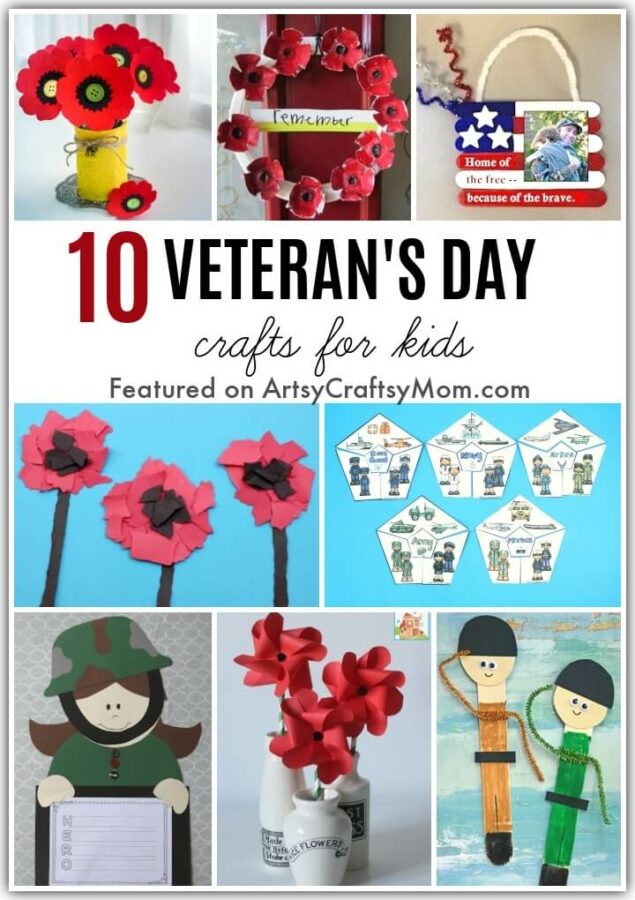