The Hot Dog Bun Submarine Snack would be fun to serve at a Yellow Submarine party, your child’s next playdate, or maybe just a special treat for National Submarine Day!

But we don’t need a date to celebrate right? Miss P had her last day of fourth grade and her summer holidays have started. To celebrate that we had a mother-daughter craft date. 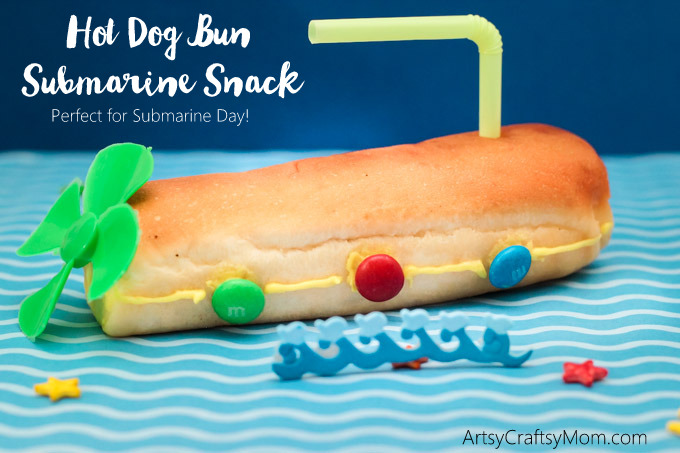 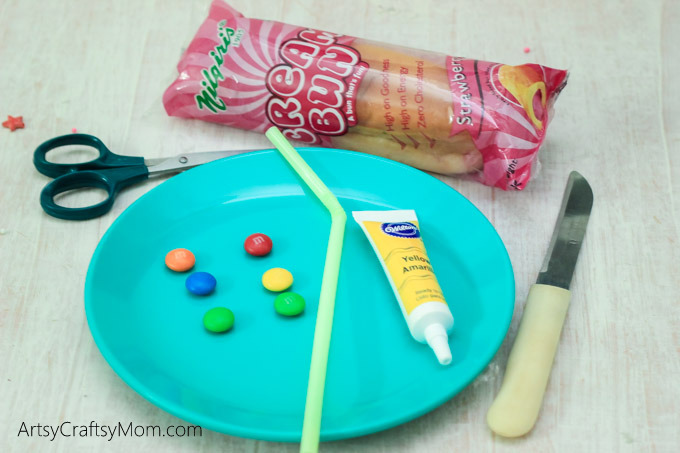 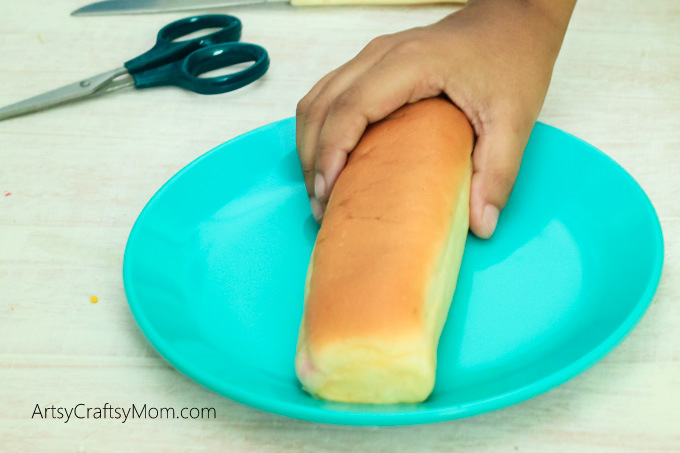 Unwrap the cream bun and place flat side down on your plate. 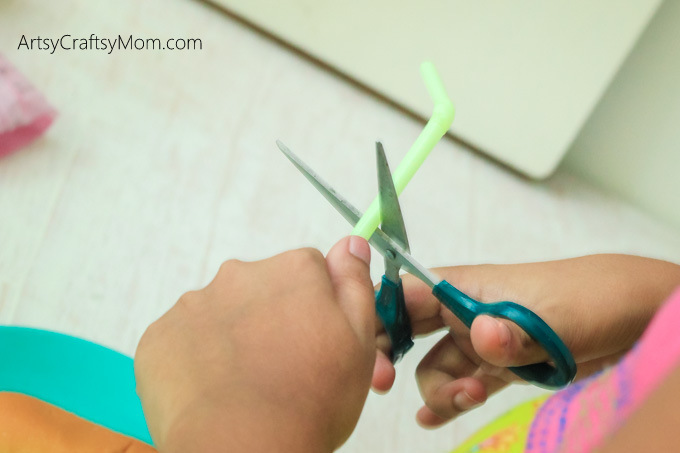 Cut the long edge of the straw till the point where the straw forms a perfect V when bent. 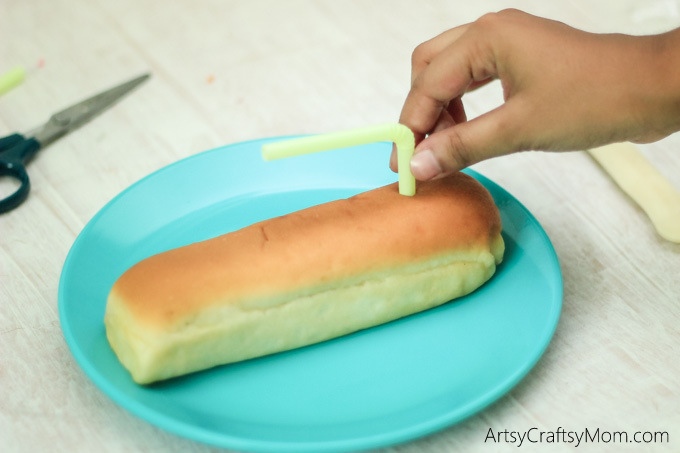 Insert in into one end of the bun.  This will be the periscope of our Submarine. 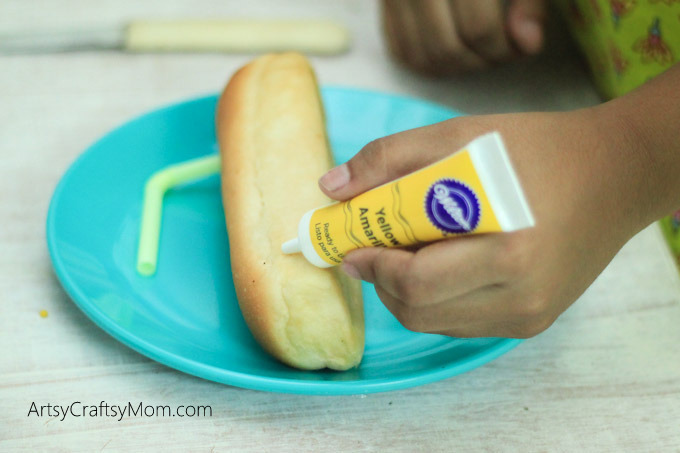 We used Wilton icing sugar in yellow to add details to the submarine. 3 circles to “stick” the M & Ms that formed the port holes of the submarine. 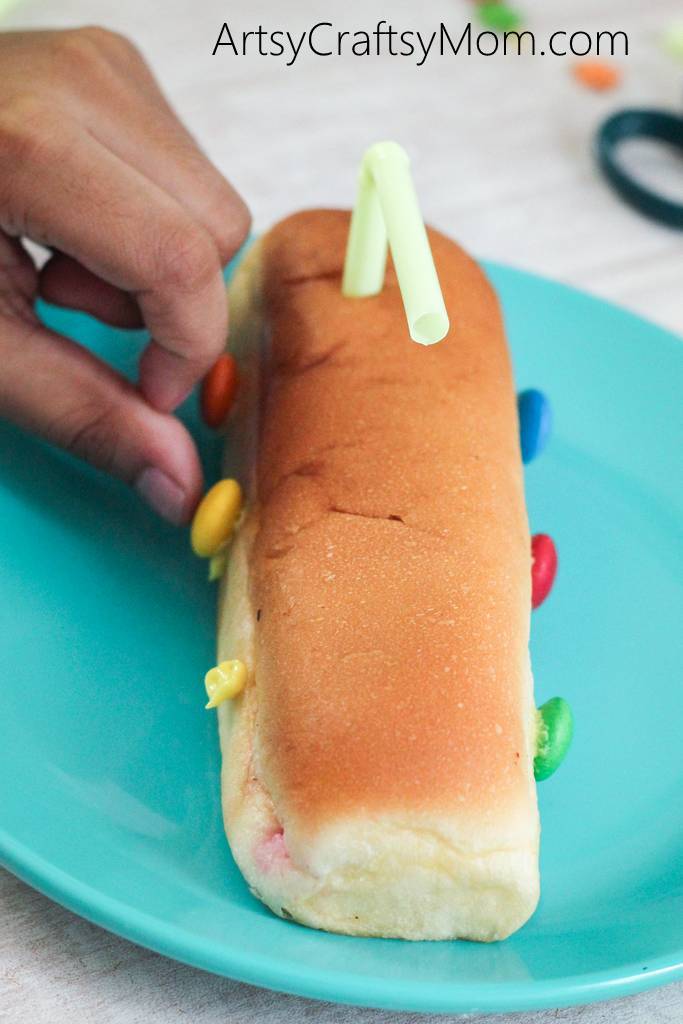 We found a plastic propeller from our science kit that we stuck to the other end of the submarine. We added more details like an icing line along the middle.

Our Hot dog bun Submarine Snack is ready to be served. It took Miss P about 10 mins to assemble one on her own.

Kids will love making these submarine snacks as much as they will enjoy eating them. These are perfect for a Beatles theme party, a Yellow submarine birthday party, even for an under the sea adventure party.

Here are some books to check out on submarines

Planning a submarine party? these party supplies are a lot of fun 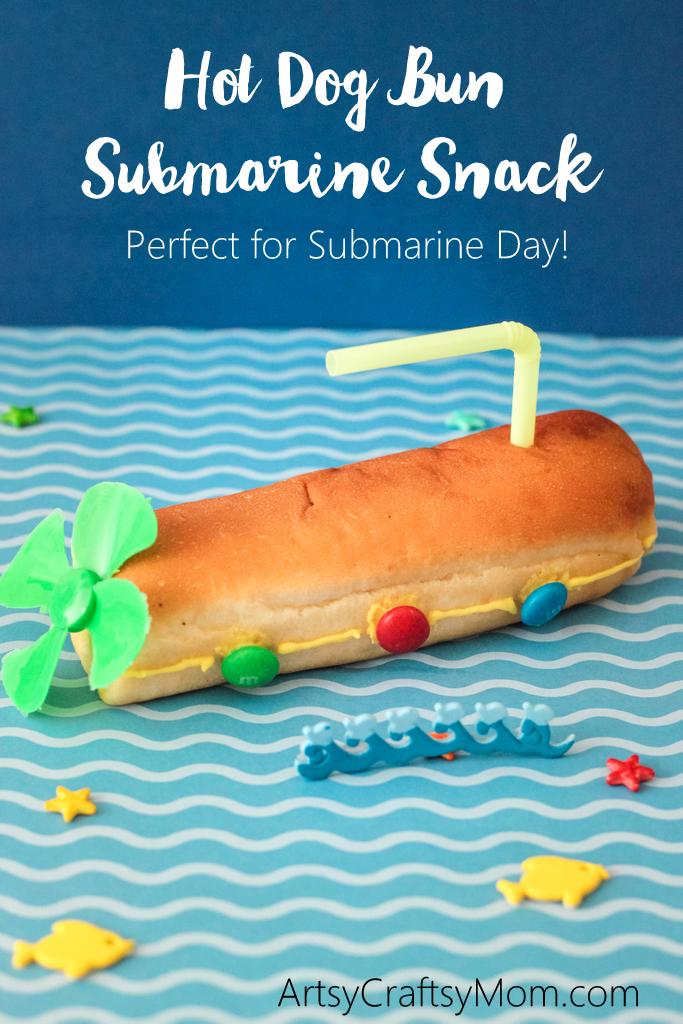 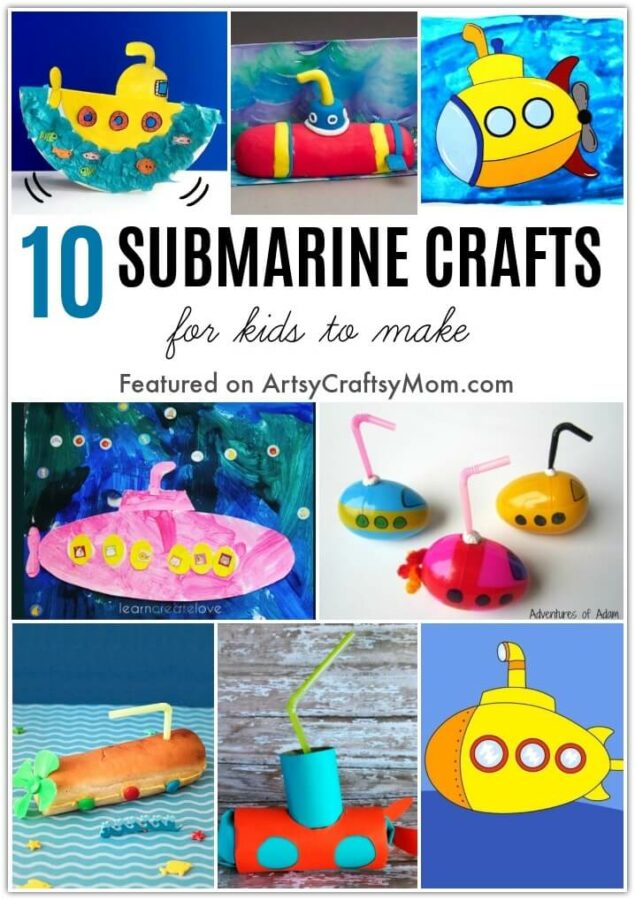 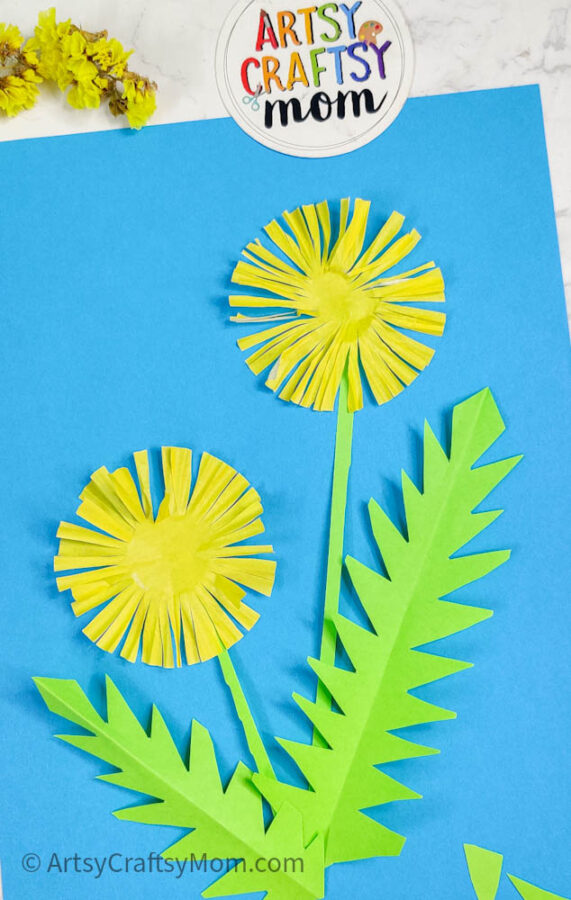 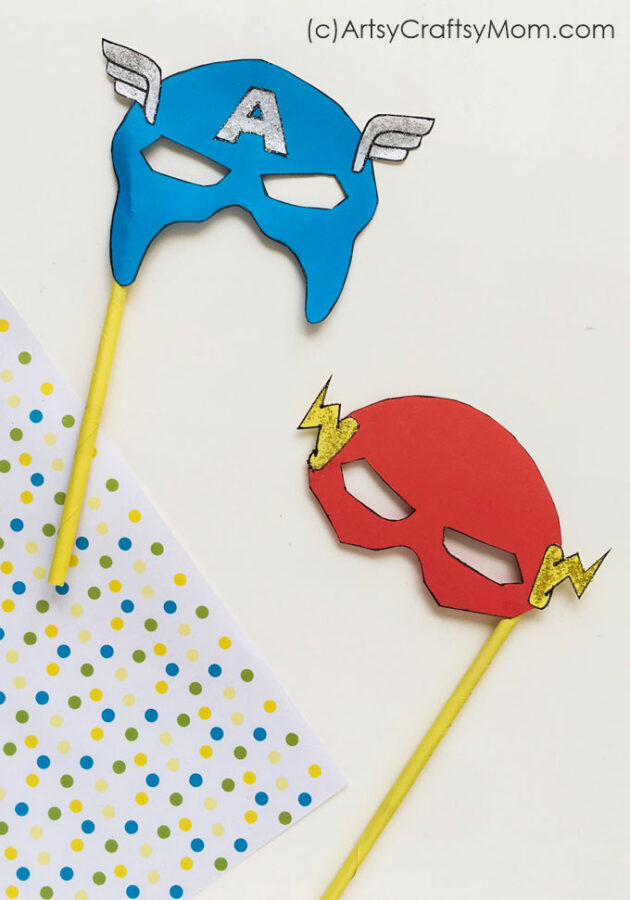 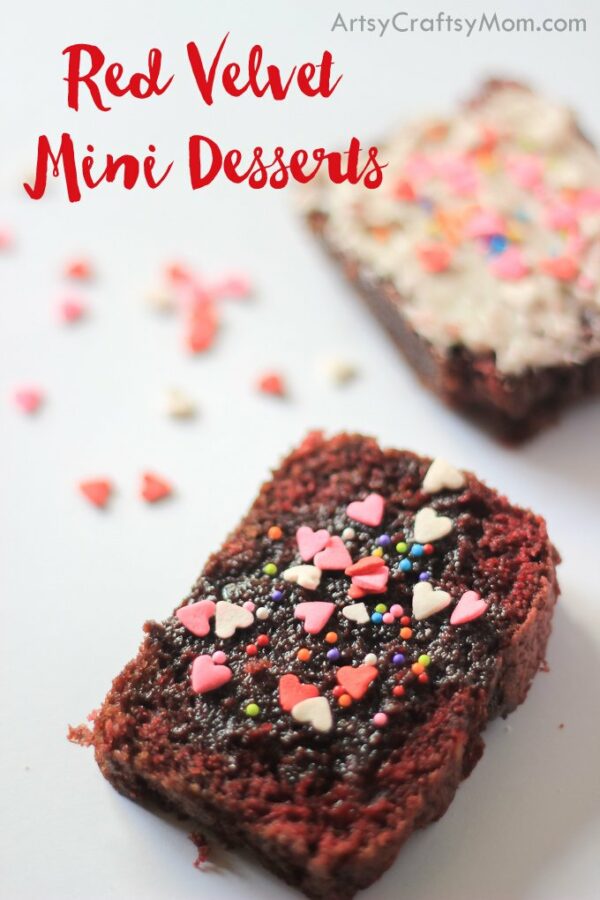