You are here: Home / Parenting / Is Boiled Water Really the Healthiest Option for Your Baby?

As a young mother many years ago, I was traveling with my 6-month old to a trip to Wayanad. It was my first mother’s day and naturally, I was very excited.

I very quickly realized that little travelers need a surprising amount of stuff! With the usual items sorted – diapers, about a hundred clothes, toys, wipes and baby food, I thought I had it all covered. Except I forgot about drinking water! My baby needed water for the formula and also to sip occasionally. While everyone suggested that I feed my daughter boiled water from the local taps, I still had my concerns..

Was Boiled Water Really the Healthiest Option for my Baby? 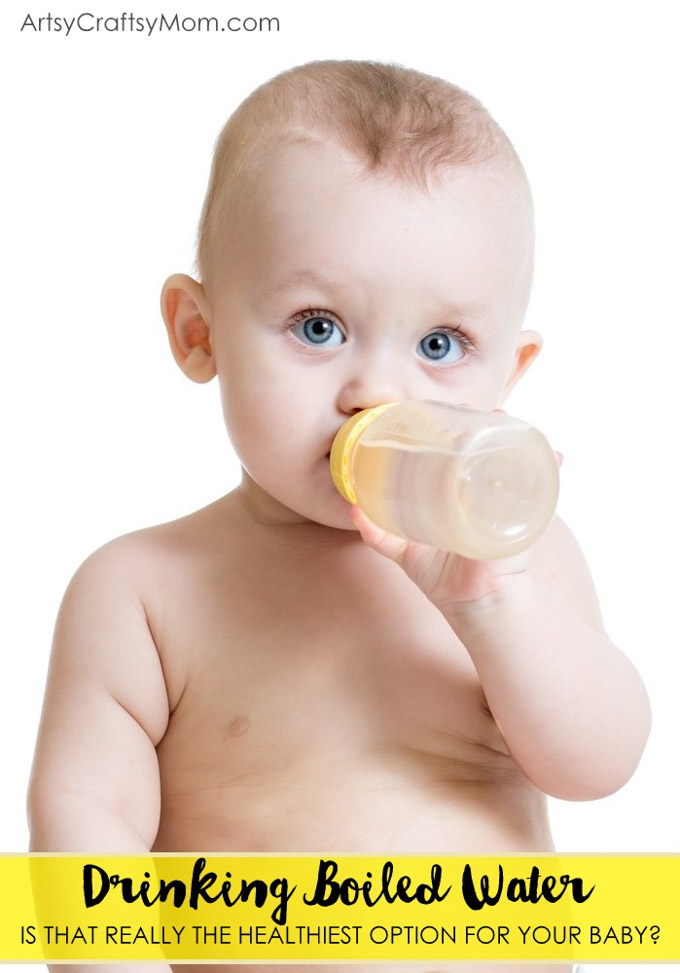 Waterborne diseases are a major problem in India, and it’s only amplified every year during the monsoon season. This is just one of the reasons why people take precautions by either boiling water at a very high temperature or drinking water that is filtered by a water purifier.

Even though technology has advanced, boiling water is still considered to be the safest method of water purification. In India especially, people continue to give newborns and toddlers, boiled water as it is believed to kill bacteria and remove any kind of virus that is not visible to the naked eye.

While this is not completely wrong, one needs to understand that apart from microorganisms, water also contains harmful chemicals and heavy metals that cannot be removed by simply boiling the water. Such substances need a better or more effective filtration process to make the water safe for children’s consumption. Here are just some of the reasons why simply boiling water isn’t enough to make it safe: 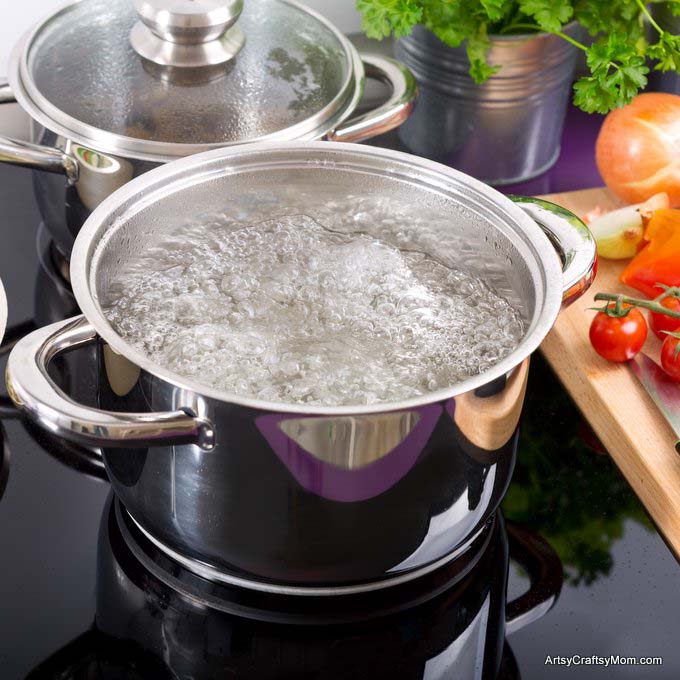 Boiled water cannot remove physical substances like dirt, mud, and particles of rust. This needs an effective filtering mechanism, which can be attained only through a water purifier.

Tap water contains chemical contaminants such as iron, lead, and chromium. The only way to remove such chemicals, especially lead, which can affect children’s mental and neurological growth, is through filtration.

For a thorough and complete disinfection, you need to boil the water for a minimum of 20 minutes, which thereafter needs to be cooled and transferred to another container. Not only is this process lengthy, but also poses a threat of recontamination of the water.

After boiling water for a very long time, all that remains is a tasteless liquid. Of course, children would not like to consume it in the same quantity as they are supposed to.

Installing a domestic water purifier will not only save you a lot of time but will also ensure that your child is consuming something that’s clean and safe. Moreover, you can buy the latest water purifier online, and select from a range of options that suit your budget and lifestyle. For instance, A O Smith , a top-notch global water technology company, has announced the “Greatest BuyBack Offer”, which gives its customers an opportunity to return their old water purifiers and get a new A. O. Smith 100% R.O. water purifier at a discounted price.

So, before you follow someone’s advice, make sure to do your own thorough research and learn what’s best for your child. After all, they only have you to depend on. That’s what I did many years ago and will be my best tip for fellow moms on Mother’s day!