Lil p’s school holds monthly competitions on various topics. This month was Nursery Rhyme day. The kids had to go dressed as a character from any popular nursery rhyme and then sing the rhyme on stage. I suggested many ideas to Lil p – Queen of hearts, Humpty Dumpty, Hot cross bun, Old mother hubbard.. but this girl wants to only look cute! :p . .. she wanted to be Mary with a little lamb and would not budge!.. So Mary it was. 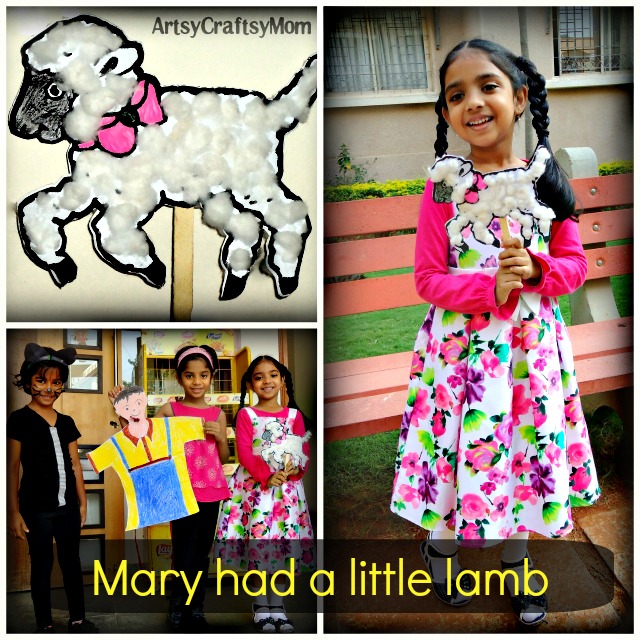 We made a little lamb  – I cut 2 mirror image printouts of a cute lamb and stuck them back to back with a cardstock in between. I also stuck an Icecream stick between the layers for her to hold. We then made small balls out of cotton and stuck it on its body.

Now for Mary’s costume… I really did not have anything too English looking. I however had an oversized party dress which I teamed with a long tee shirt. Socks & shoes done. I tried to convince her to put on a hat with an oversized bow but she refused.. ah well! A mom can only have that much influence.. She did a cute little act of running around the classroom with the puppet lamb following her and added her own dance moves to the rhyme recital .. All in all a good show. 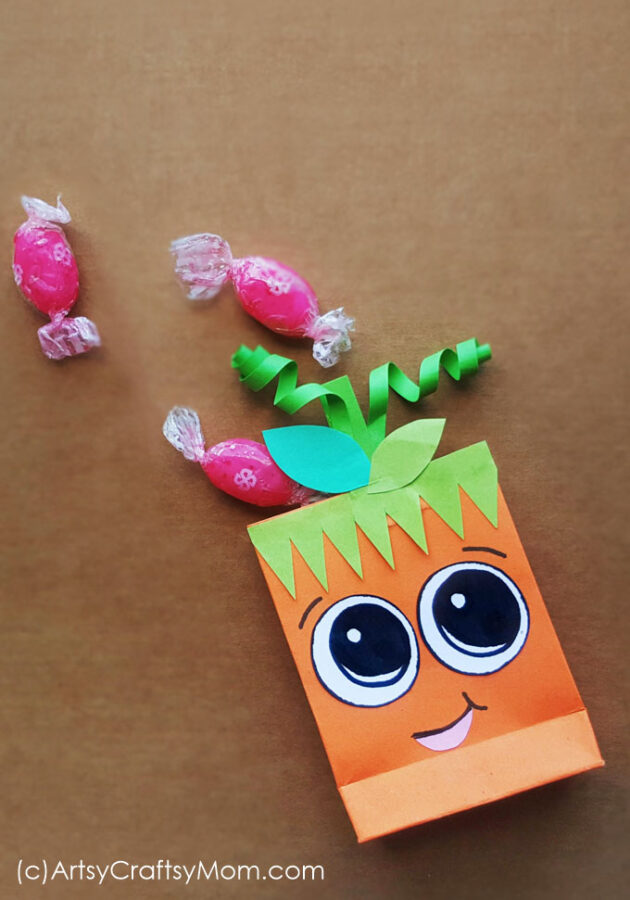 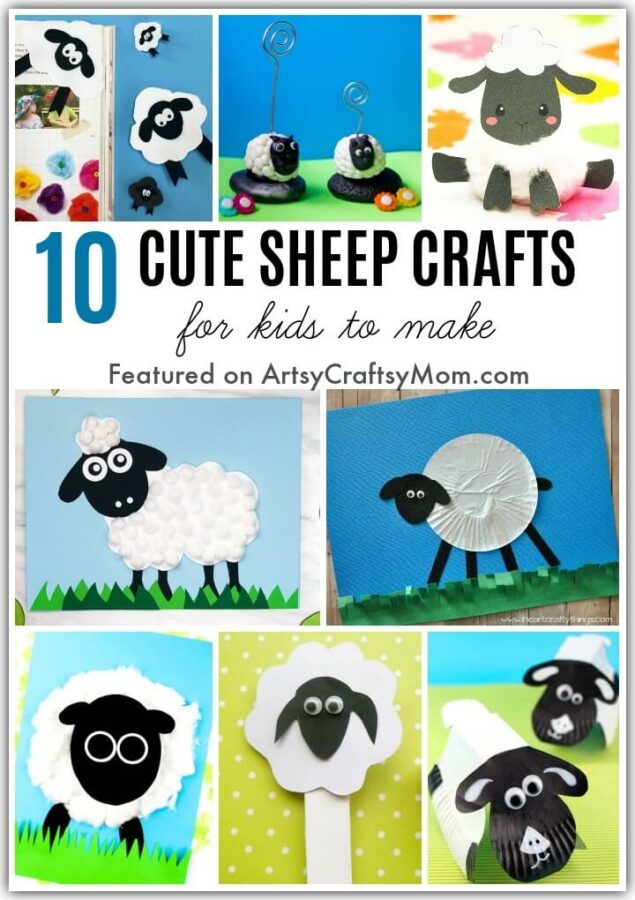 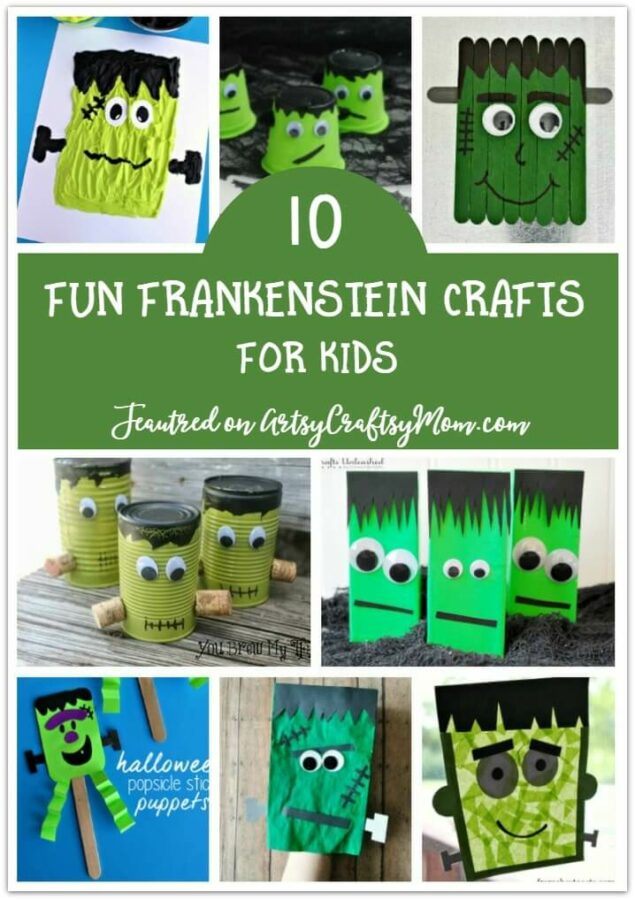