0 shares
Lil P was very sick the whole of last week. She had got some mild form of food poisoning (after eating at Mac D?? ) and was throwing up constantly. She stayed at home and missed her school. Day 2 she developed fever and was sort of delirious.. She had been complaining about not wanting to go to school and I generally assumed that she didn’t want to go to school because she was feeling sick..But amidst her tears she complained that she did not want to go to school because she was afraid that her teacher would scold her.. On prodding, she said that on Friday, she had “accidentally” colored a wrong section in her school activity book and her teacher was displeased. Lil P was sad that she had upset her teacher and kept repeating that it was an accident.. meaning a honest mistake and she was sorry. It took me 15 mins to calm her down and get her to sleep again.
But I couldn’t sleep for a long long time.. It scares me that such a small issue affected her so much that in her drug induced stupor she remembered the incident and was upset about it. I know her teacher personally and she is a very sweet lady. Lil P also loves her a lot and is doing very well at school. She constantly wants to please her teacher and is upset when she doesn’t get importance. She is very sensitive to how the teacher reacts ( I’m sure the lady doesn’t even raise her voice at her) .. Lil P has always been very sensitive. She cries if some random kid in the park says something mean to her.. or if she says hello and the other person doesn’t respond.

I didn’t know what was the right way to handle this.
Should I tell her as if its not a big deal.. and ask her to forget it? – Nah! won’t work with her. It was a big deal for her.

I tried telling her that since it was a mistake, an accident as she put it, the teacher would understand and would not be angry. – She was not very convinced.

I told her I would talk to the teacher during the PTM and explain that that it was an accident.. she then didn’t want to go to school till PTM..

I then told her I would write in her diary and she can go show it to her teacher and say sorry herself … that kind of calmed her and that is what we did today.

She went and said sorry to the surprised teacher.. and all is well today.

But my mind goes in overdrive and I shudder to think she is turning into those kids who would go hang themselves because they lost a mark or because someone said something to them.. Over the next few days I want to sit down with her and try explaining it to her.. Do you have any suggestions? Or am I overreacting? 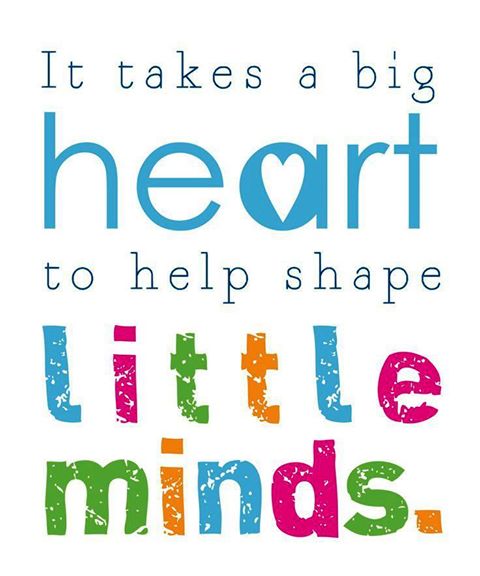 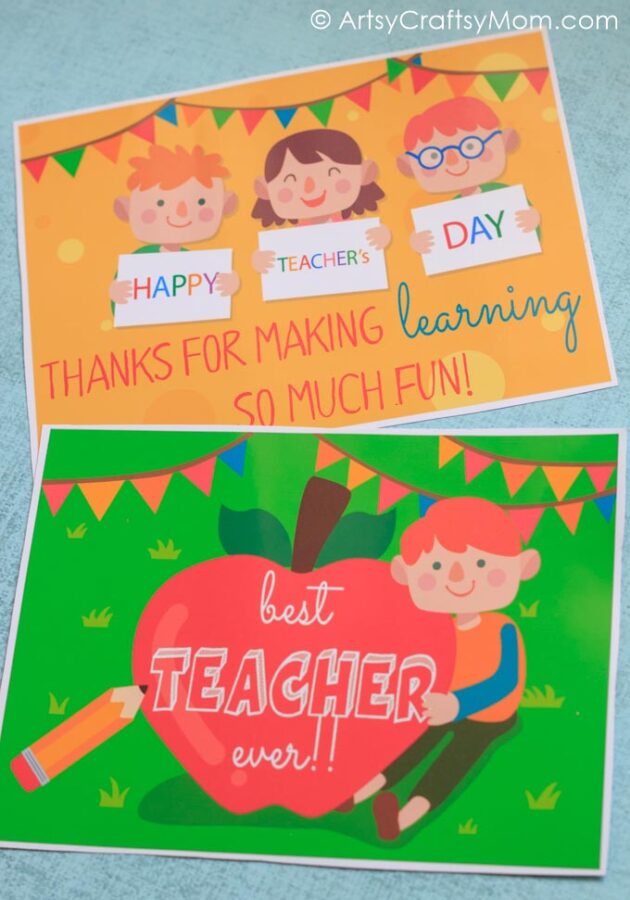