You are here: Home / Craft Ideas For Kids / How to Make a Pipe Cleaner Snail Kids Craft

Snails aren’t exactly known for their speed, but our Pipe Cleaner Snail Kids Craft is super quick and easy to make – with pipe cleaners and googly eyes!

“Slimy and slippery,
Snails are such fun.
Slowly they move,
They can’t even run!”

This little poem by Gareth Lancaster perfectly describes snails. Yes they’re slimy, but they’re also fun and kind of cute too! Did you know that snails can move upside down too? Yet, their maximum speed is around 45 meters an hour, which explains why regular post is now referred to as ‘snail mail’. While they may move along a snail’s pace, we have a craft that’s pretty quick to make and needs just a few pipe cleaners and a pair of googly eyes – a Pipe Cleaner Snail Kids Craft!

How to Make a Pipe Cleaner Snail Kids Craft 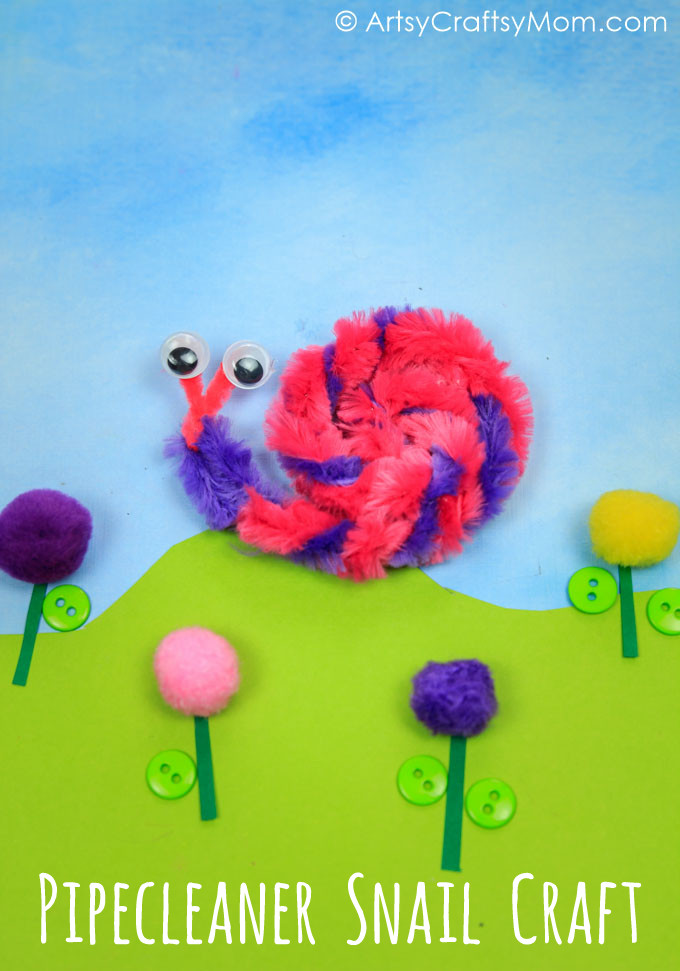 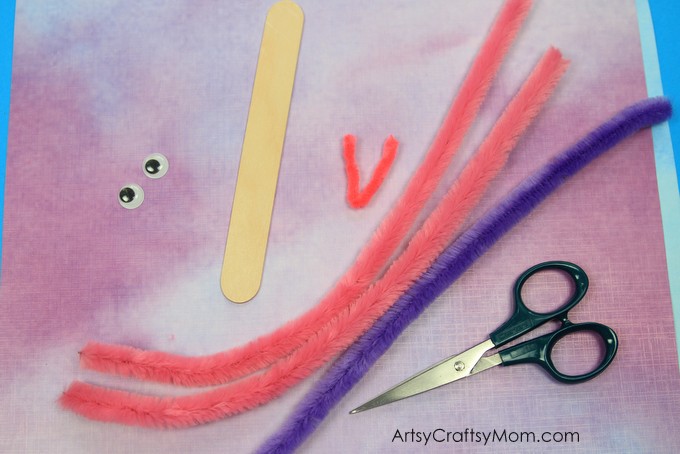 1. “Leaving their trail, Behind as they go. You can see where they’ve been, And how very slow.”

Start by twisting the long stems of differently colored pipe cleaners together. You can just wrap one around the other in a spiral pattern, as shown in the image below. Be sure to join the ends neatly.

2. “On their back is a shell, It’s really their home. It’s ever so small, But it goes where they roam.”

Starting from one end, roll the pipe cleaner twist towards the center in a tight spiral, leaving no empty spaces. Let the other head stand apart from the spiral – this is the snail’s head. 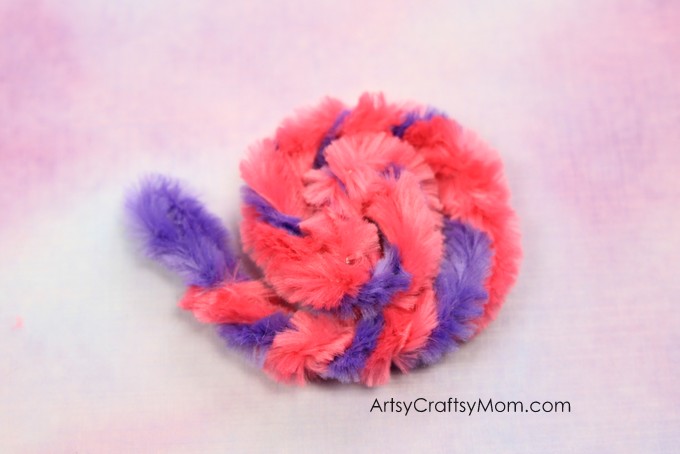 3. “On stalks are their eyes, That wave all around. One can point up, And one to the ground!”

Make a small ‘V’ shape out of another chenille stem and fix it to the snail’s head. Stick on googly eyes and your snail is ready! 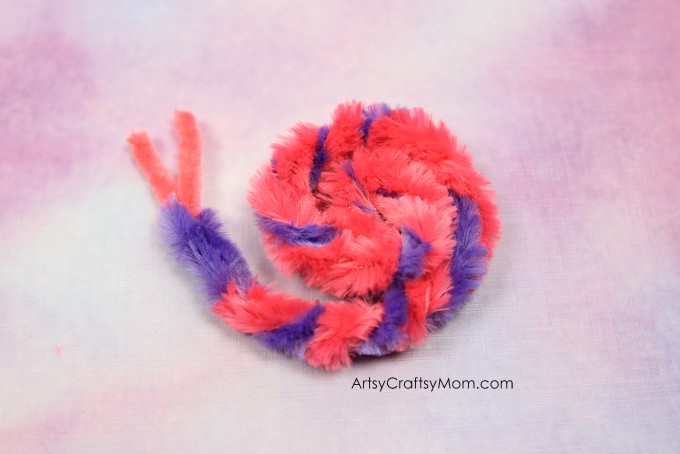 4. “They eat lots of plants, And all of the flowers. Munching away, Especially in showers.”

Give him a cheerful place to be – some green grass set against a blue sky, with plants made of pom poms and buttons to keep him company! 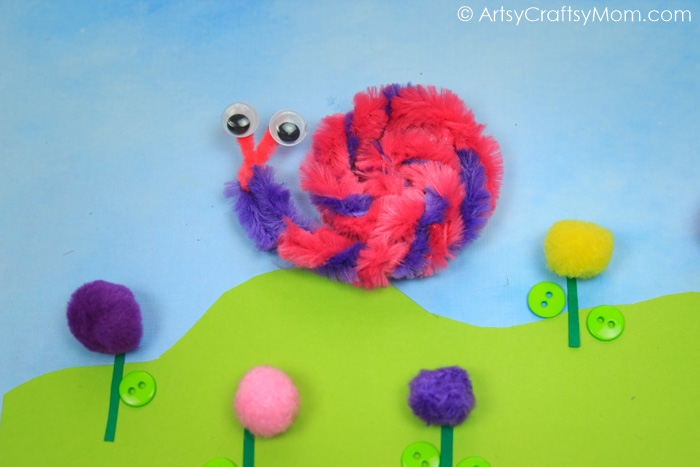 This pipe cleaner snail kids craft is great for toddlers and preschoolers, as all that twisting and turning gives good exercise for their fine motor skills. Make a bunch of snails in different colors and have them all resting together in a garden filled with pretty flowers for them to eat!

” Shiny and slippery, Snails are such fun. They eat and they eat, They must weight a ton!

If you liked this craft, you may also like these: