It’s beginning to get chilly, isn’t it? And there’s one thing that the chill’s trying to tell you – winter’s going to be here in the coming months! And while it’s fine to go around in short sleeves and thin coats now, you’ll soon have to pull out those hats and scarves, like our adorable snowmen have done in today’s paper cup snowman craft!

Snowmen are undeniable mascots of winter, and even those in tropical places with no snow love these cute guys! So wherever in the world you are, bring out a few paper coffee cups and let’s get to building our little snowmen! 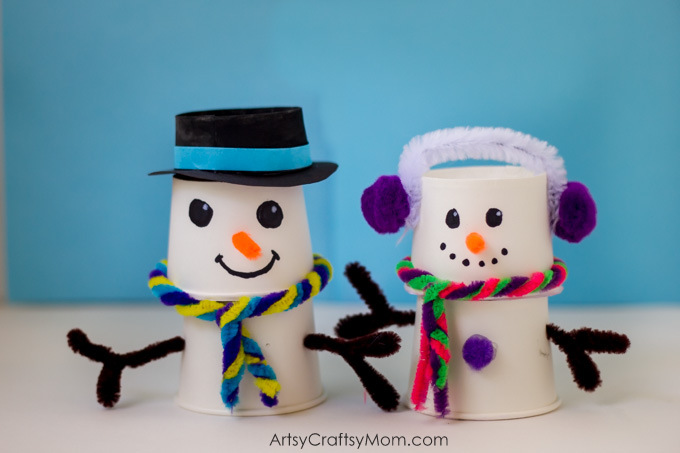 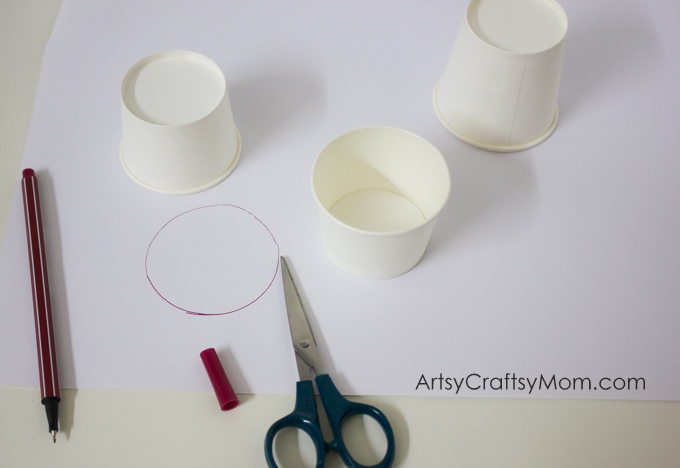 1. Let’s start out by making the bases for the coffee cups. Turn the cups upside down and trace the circle outline on white construction paper. Cut out the circles – you need two of them. 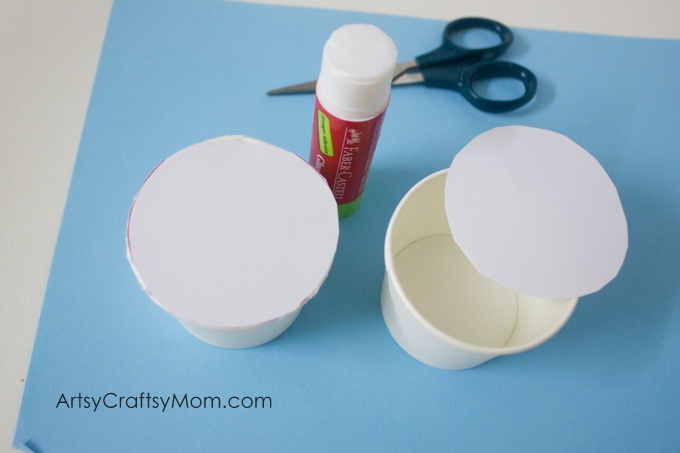 2. Cover the mouths of two coffee cups with the circles you just traced and stick them in place. This is so that we can stack the cups one on top of the other. These two cups will be the heads of the two snowmen. 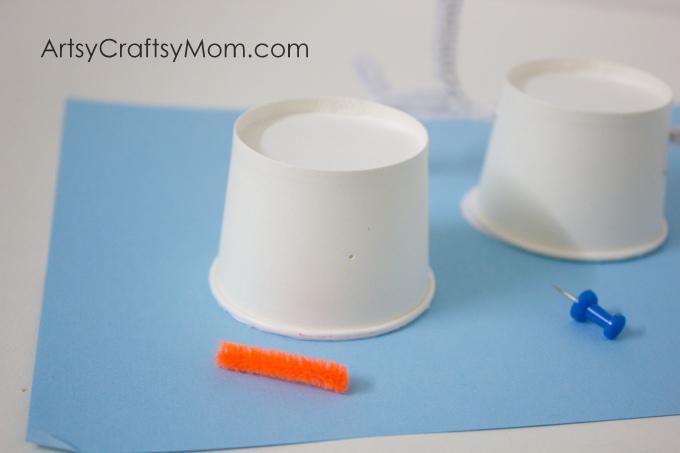 3.  Using a pushpin, pierce a hole in the middle of each cup. Cut a piece of orange pipe cleaner for each snowman. This is going to do the job of the snowman’s carrot nose. 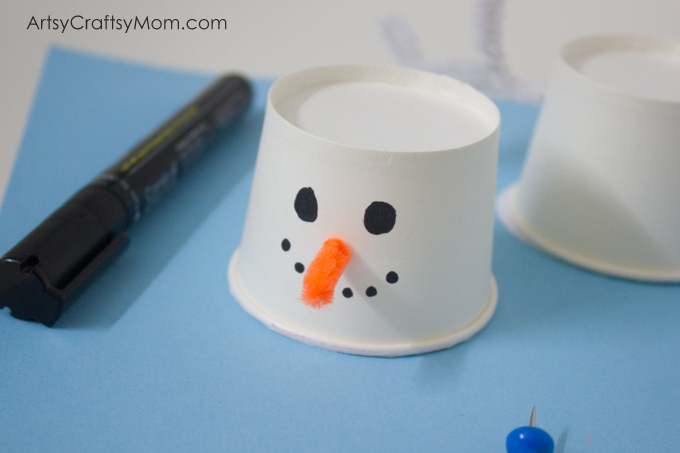 4. Time for some facial features! Draw in eyes and a smiley mouth with a black marker. Don’t forget the other snowman! 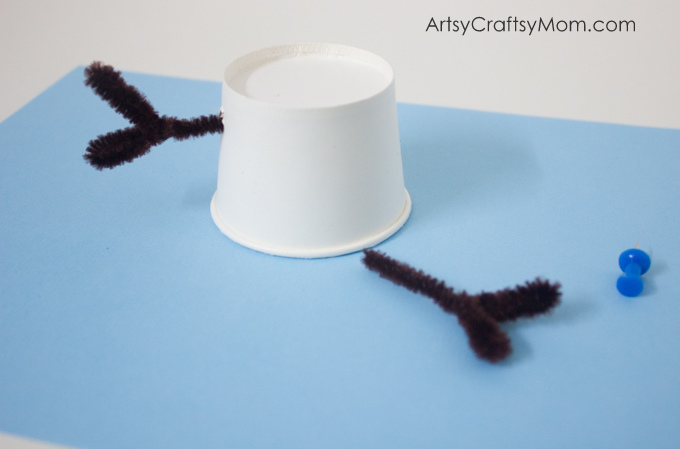 5. Let’s move on to the snowmen’s bodies, i.e. the other two paper cups. Use the push pin again, but this time pierce holes on opposite ends of the cup for the arms to go in. Twist black pipe cleaners into twig arms and insert them in the holes. Stick the head cup on top of the body cup carefully so that the snowman is stable enough. 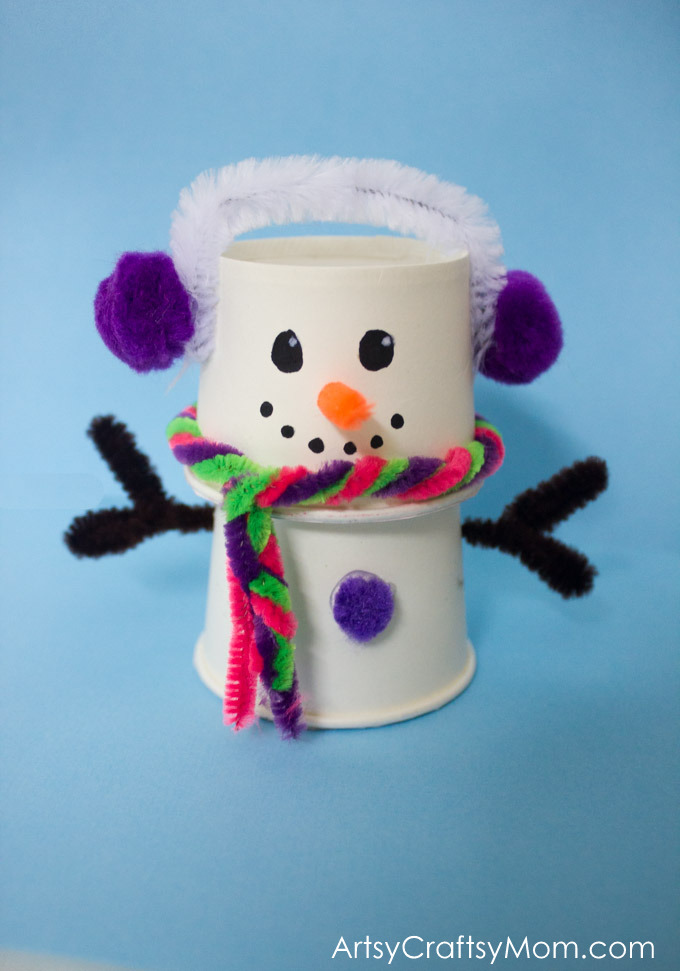 7. Want a differently styled snowman? Let’s make a hat by cutting another paper cup into half. Stick the half-cup on a wide circle of black card stock. Paint the hat black. When the paint is dry, cut a strip of blue construction paper to make a band for the hat. 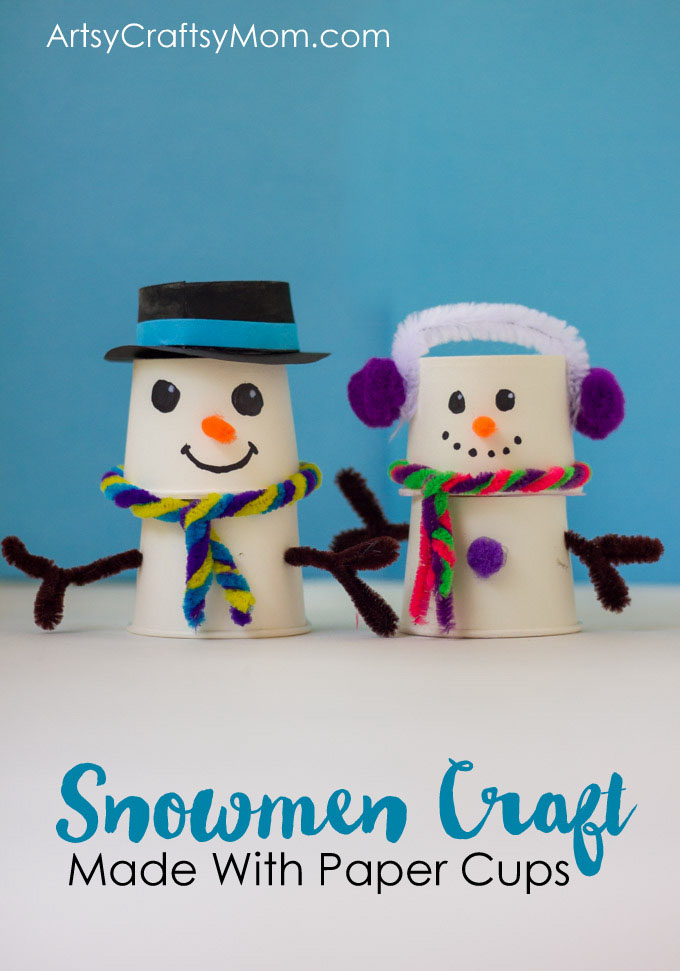 Aren’t these little snowmen absolutely, utterly, completely adorable! Make an assortment of snowmen dressed in different colors and arrange them on your mantle or window ledge. Now they can join you as you look outside, excitedly waiting for winter and the holidays! 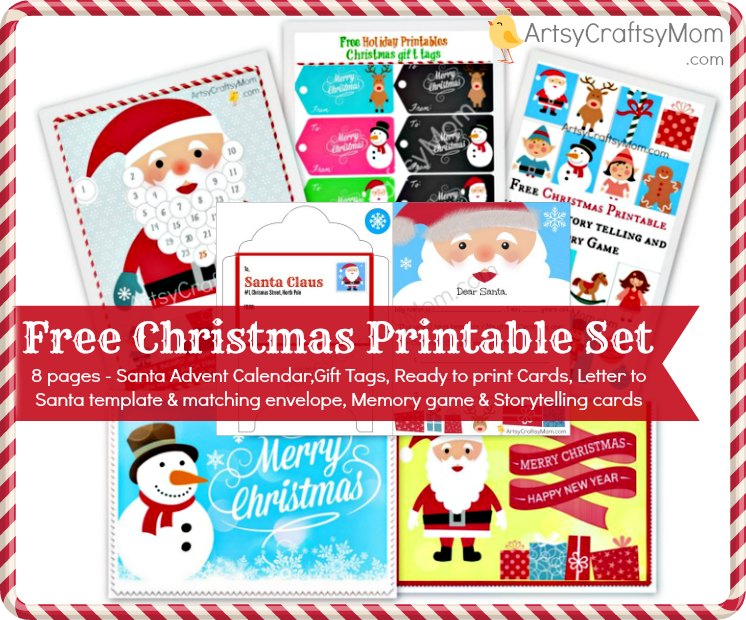